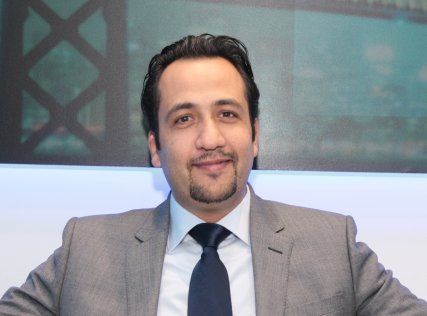 Achieving network reliability and visibility depends on the core network services that make all modern networking possible: DNS, DHCP and IP address management (DDI). IT teams are realising that core networking services are more important than ever for organisations that expect to not just survive but also thrive in this new era.

DNS (Domain Name System) – The Domain Name System is the starting point for all network interactions. It translates domain names meaningful to humans into the numerical identifiers associated with networking equipment to locate and address these devices worldwide.

IPAM (Internet Protocol Address Management) – IPAM is the administration of DNS and DHCP, which are the network services that assign and resolve IP addresses to machines in a TCP/IP network.

Integrated DDI Management – Integrating IPAM with DNS is crucial to keeping both systems accurate and synchronised. When a new device is deployed on a network, the assignment of an IP address comes first, usually followed immediately by a request to add the host to DNS. By integrating DNS and IPAM, this process becomes a single step—the DNS record is created at the same time as the IP assignment.

DNS Security – DNS is the foundation of every network conversation and also the first target for the majority of network cyberattacks. DDI has traditionally been regarded as a means to automate network management. But as DNS security has come to the forefront for organisations, it’s now become a top priority that DDI solutions also provide smart DNS security.

Reporting and Analytics – This data helps in keeping an eye on network operations, endpoint usage and vulnerabilities that can have negative impacts—thus alerting networking professionals of upcoming attacks or failures that could lead to network outage.

Cloud-Managed DDI Is the Future

At the core of the cloud-managed DDI evolution lies the need for a reliable and straightforward computing experience anywhere and at any scale. A DDI solution that is cloud native and uses software-defined architecture for core network services such as DNS, DHCP and IP address management is the best fit for organisations interested in complete cloud migration in the near future.

Although many organisations firmly believe that the cloud is the future, they are not always ready to migrate their entire data centre to the cloud at once. Head office data security, network output and the IT team’s preference for bare metal over virtual infrastructure are few of these reasons. In such scenarios, on-premises DDI solutions already integrated with virtualisation platforms such as VMware or Microsoft Azure provide the needed feasibility with a unified DDI approach.

On-premises DDI is likely to continue to be the first choice among enterprises where security and control are the highest priorities. Yet as cloud and unified DDI approaches continue to close the gap in performance, security and manageability, these options will become increasingly attractive to IT decision makers.