Investments in Gulf-based fintech startups are expected to reach $ 2 billion in the next decade, compared to a mere $ 150 million invested in the last 10 years, according to a new study by MENA Research Partners (MRP), a leading research company in the region.

The study was released today, to coincide with the Sharjah Entrepreneurship Festival, a key regional event that is celebrating entrepreneurship and the startup ecosystem in the Gulf Cooperation Council countries (GCC). 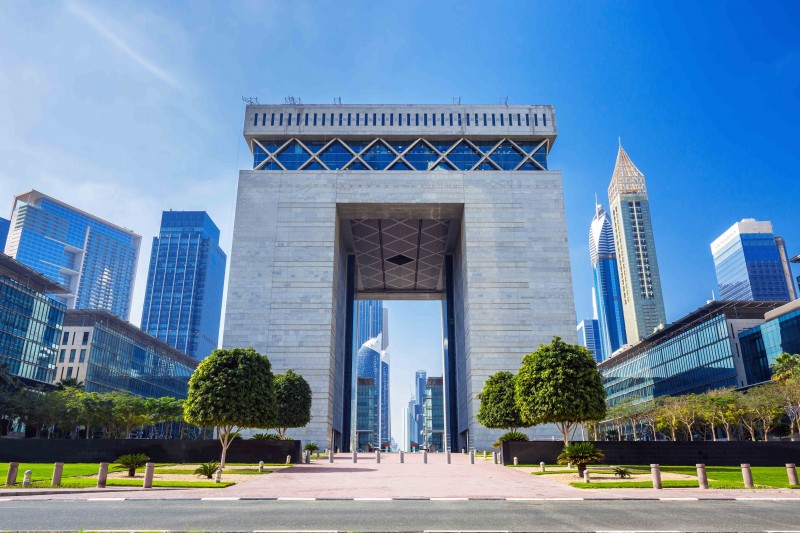 The UAE and Saudi Arabia are expected to play a key role in unlocking the GCC growth potential and shaping the MENA fintech sector, according the report.

MRP suggests that both countries will be at the heart of the evolving fintech transformation, powered by many factors: adopting a top-down approach for creating advanced infrastructures for the smart cities of the future, having the highest online connectivity per capita in the region, and representing 45 percent of the MENA economies. The private sector in both markets is also stepping up its investments in fintech.

“The call on private capital in the fintech space remains largely untapped, although we have seen some deals completed over the past few years. Today, we have a $ 2 billion funding gap of private capital investments in fintech startups, when compared to other emerging markets,” said Anthony Hobeika, Chief Executive Officer of MRP.

The MRP research indicates that 35 percent of the total investments in fintech startups in MENA over the past 10 years were made in 2017; or $ 52.5 million out of the $ 150 million invested between 2008 and 2018, were completed last year.

This momentum is expected to prevail over the next few years, albeit at a much higher pace. This will be driven by many factors, not the least being the GCC governments’ initiatives. Regulators and government policies are increasingly supporting the fintech ecosystem and creating boosters for it to grow locally: Dubai’s Fintech Hive, ADGM’s Reglab, Bahrain Fintech Bay, and KSA-UAE’s joint project for a blockchain-based system are just a few examples. The study says that the shift of economic power from West to East will benefit these GCC fintech hubs.

Other factors include conventional banks embracing the fintech wave and complementing their traditional offerings with digital solutions. This is coupled with the rise in stand-alone fintech companies which are emerging to fill the $ 1.7 trillion gap in market funding for Small and Medium Enterprises (SMEs).

In addition, new fintech startups are entering the market to solve the problem of financial inclusion for the unbanked. Last, but not least, the shift in consumer preferences towards digitalisation and e-commerce means that more fintech solutions will be needed to cater for customers’ requirements.

MRP estimates that the number of fintech companies in the MENA region will more than double in the next three years, to reach around 260 fintech startups from the current 130

Today, the trend is shifting from the payments and lending fintech companies towards startups operating in the second wave sectors: these are companies offering money transfer, wealth management, insurance and blockchain solutions.

“Early on, 90  percent of the regional fintech startups were offering payment solutions, and then came the fintech providers offering lending and capital raising solutions,” said Hobeika. “By 2020, there will be a clear shift towards fintech companies operating in the money transfer, wealth management, insurance and blockchain solutions sub-sectors, which will expand their market share of the fintech market to 31 percent. Fintech companies operating in the payments’ space will still have of 36 percent of the market, and those offering lending and capital raising solutions will have a 33 percent share.”

According to Hobeika, globally, the fintech trend is a reality. “The regional economic context is conducive for a growing fintech sector: Governments have stated their visions for developing smart cities for the future, and they have the financial power to implement these visions. Similarly, the highly connected consumers in the Gulf are driving the demand for smarter solutions for all their financial needs. Traditional lenders are converging their legacy systems with new fintech solutions, and stand-alone fintech startups are finding new solutions to old problems. The fintech sector is poised to reshape the future of the financial market, creating fresh opportunities for existing and new businesses.”