The number of stores providing e-services for consumers in the UAE rose by 150 percent in the past two weeks, according to the Telecommunications Regulatory Authority (TRA). 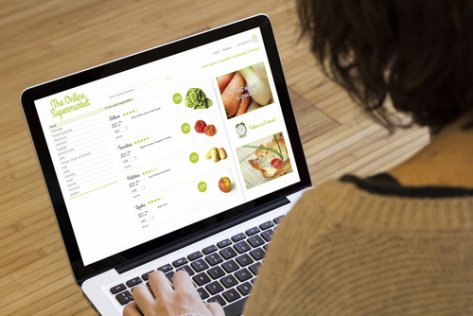 In report published by the TRA, it noted that the significant surge reflects the expansion of e-services in accordance with the high demand from consumers in the UAE.

The report noted that many of the e-stores specialise in consumer goods, as well as medicines, vegetables, fruits, meat and fish.

The TRA revealed that the number of mobile applications of e-stores rose to 55 as of 6th April, compared to 22 in the preliminary list published two weeks ago.

It further highlighted that the number of e-stores on the list is expected to continue growing in the coming days to meet the consumer demand. The beginning of the current year witnessed an increase in consumer demand for e-shopping around the country, leading to an increase in online sales and a decrease in overcrowding in traditional stores. Market studies performed by many specialist authorities in the country, including the Ministry of Economy, estimate an increase in e-consumer behaviour in the UAE in 2020, which will lead to a predicted increase in e-commerce business to over $19.77 billion.