The monitoring capabilities of mobile apps are becoming a concern for users, with 58 percent of UAE residents saying they are uncomfortable with sharing their location information with websites and applications – a figure that has risen significantly from 42 percent in 2016.

According to a study by Kaspersky Lab, users today are increasingly becoming worried about the apps on their connected devices’ capabilities to track them down, watch what they’re doing, or share their data. 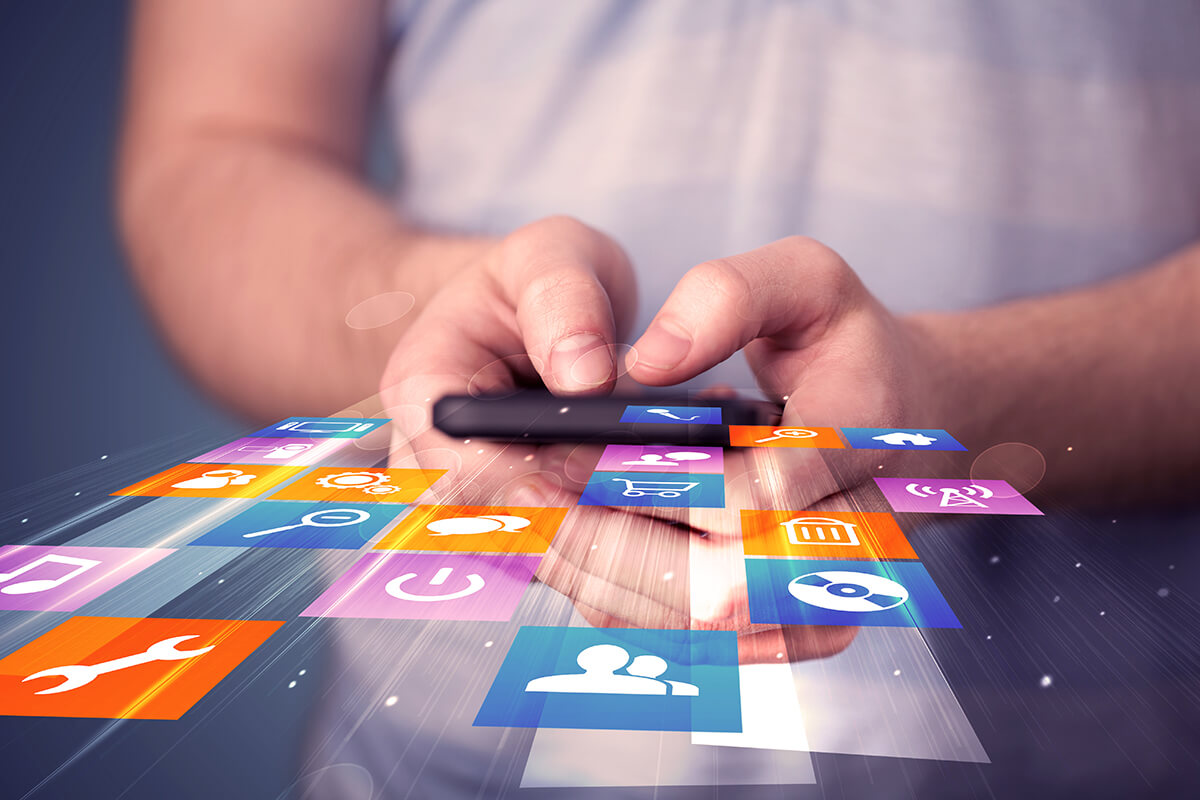 But these dangers could be easily averted by putting some simple security measures in place, said the cybersecurity firm.

There are rising concerns among consumers about just how much of their Internet activity is being watched, or whether they are traceable through their online footprint.

Dmitry Aleshin, VP for Product Marketing, Kaspersky Lab, said, “Apps have become an important part of our day-to-day lives. We use them for everything – from editing photos to updating our social media accounts, or from playing games to booking a table at a restaurant.”

Aleshin added that the research shows that despite our love for apps, we don’t necessarily trust them. “While people are certainly becoming more switched on about their apps tracking their online activity, they aren’t necessarily putting measures in place to protect themselves from any potential problems. That’s where we can help give users peace of mind. Our products are designed specifically to help people get on with their digital lives – and enjoy all the Internet has to offer without having to worry.”

Furthermore, around half (56 percent) of people surveyed in the UAE are very concerned that someone can see everything they do or watch on their device and a similar figure (55 percent) fear that someone could track them down using geolocation information from their device.

These concerns are well-founded. Kaspersky Lab experts have found that apps can not only access a huge amount of data (such as crucial details about where users are, information about their contacts, activities and so on), but they also often work in the background without users knowing.

But people are avoiding the data safety or privacy measures that could help put their minds at ease – for example, about half of people (40 percent) admit they don’t check the permissions of their preinstalled mobile apps on their Android and iOS devices, and one-in-five (15 percent) don’t check permissions when downloading or installing new apps onto their mobile devices. Because of this, mobile users are increasingly concerned, but remain unprotected from potential data leakage.

Kaspersky Lab noted that solutions such as Kaspersky Internet Security for Android can protect users’ mobile devices from potentially harmful mobile apps which can access personal data for malicious purpose.

In addition, Kaspersky Battery Life analyses all applications on the user’s device and identifies those that are working in the background and consuming device energy, allowing users to stop these “battery gluttons” with one touch.