More than two-thirds of organisations in the UAE are losing more than one hour daily due to data being difficult to locate impacting business efficiency by 17 percent, according to a recent study.

According to the Value of Data study, conducted by Vanson Bourne for Veritas, 68 percent of UAE businesses said over one hour is lost daily due to data being difficult to locate while 30 percent said the time lost is less than one hour. In addition, businesses believe that this leads to an efficiency decline of 17 percent, slightly higher than the global average. They said that over $2.1 million is lost due to challenges in day-to-day data management annually, similar to the global average. 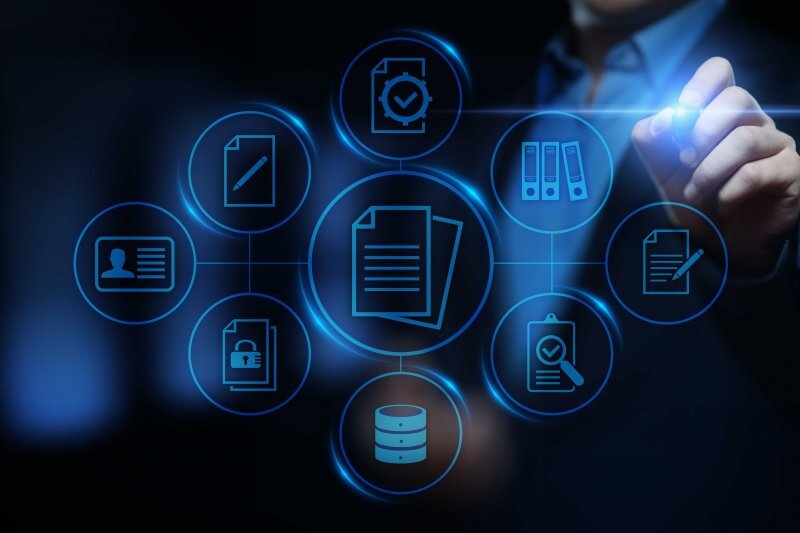 The survey covered 1,500 IT decision makers and data managers across 15 countries, including 100 senior professionals from the UAE.

Conversely, organisations that invest in effective day-to-day management of their data have reported cost savings and better employee productivity as a result. On average, seven in ten (70 percent) say they have reduced costs, while over two-thirds (69 percent) say their employees are now empowered to be more productive.

In key findings, only 27 percent of respondents in the UAE said that their organisation’s data is completely integrated, similar to the global average of 29 percent. Businesses in Germany reported the highest level of organisation-wide data integration at 46 percent followed by the US at 44 percent and Brazil at 36 percent.

Globally, the study reveals that data management challenges are having a severe impact on employee efficiency, productivity and the profitability of businesses. On average, employees lose two hours a day searching for data, resulting in a 16 percent drop in workforce efficiency.

“The exponential growth of data can create significant opportunities for organisations that use it intelligently. Unfortunately, most organisations waste precious resources searching for useful, and potentially business-critical, data in disjointed IT ecosystems,” said Jyothi Swaroop, vice president, Product & Solutions, Veritas. “Companies that invest in looking after their most important digital asset – their data – will achieve heightened employee efficiency and productivity, therefore gaining a valuable competitive advantage, as reported by UAE businesses surveyed for the study.”

Beyond productivity challenges, the wider consequences of poor data management can cripple organisations. Almost all (97 percent) of the global organisations surveyed believe they have missed valuable opportunities as a result of ineffective data management. In fact, over a third (35 percent) admit to losing out on new revenue opportunities while two in five (39 percent) say their data challenges have caused an increase in operating costs.

Alarmingly, respondents estimate that their organisation loses over $2 million a year due to challenges faced with managing their data.

Companies that fail to address their data management issues also risk significant longer term damage to their business. Those surveyed say their challenges with managing data mean their ability to make strategic decisions is hindered (38 percent), they’re less agile (35 percent) and unable to compete successfully in the market (29 percent). Over a quarter (27 percent) are more vulnerable to data security threats, and 25 percent have experienced customer dissatisfaction.

“Many organisations continue to face daily uncertainty over where their data is located and whether it is even protected. Unless addressed, the result will be compromised agility, exposure to security threats, plummeting productivity and lethargic decision making at even the highest of levels,” added Swaroop. “In order to flourish in today’s digital economy, especially with the focus of the UAE on digital transformation, businesses must implement solutions that empower employees with complete visibility and control of their entire data estate. Only then will they be able to identify and action areas of risk and opportunity, unlocking the true value of their data.