The Emirates Mars Mission has announced the link to watch the live streaming of the launch of the “Hope Probe”, starting at midnight UAE Time [20:00 GMT] on Tuesday 14 July, on www.emm.ae/live

The link provides an opportunity for everyone to witness this historic event, which is the first interplanetary mission from the Arab World. 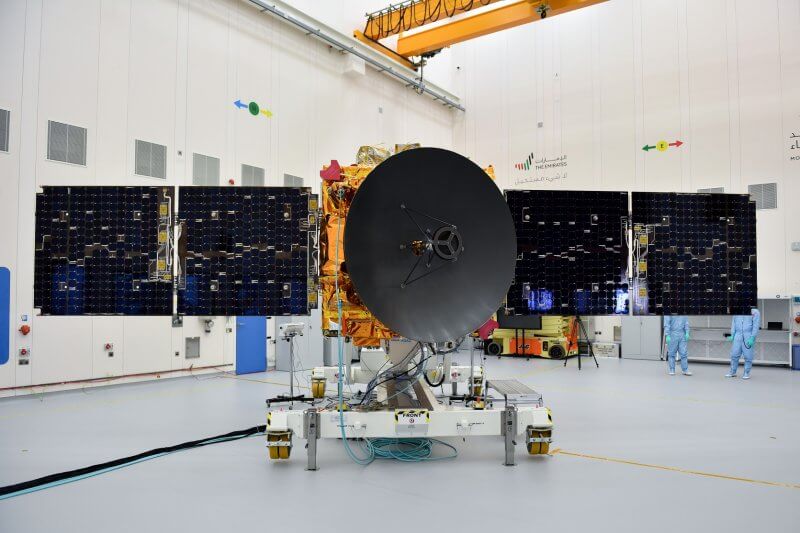 The probe is being launched from the Tanegashima Space Center in Japan at 00:51:27 UAE Time on 15 July [20:51 GMT on 14 July], marking an important milestone as part of the promising Emirati project to explore the Red Planet.

The launch is the culmination of efforts of a large team of young Emirati cadres, comprising 200 engineers, experts and researchers, who over the past six years have prepared for this moment and ensured that all scientific and logistical preparations to control the Probe mission were completed.

The Probe will travel 493.5 million km over seven months to reach Mars’ orbit in February 2021, coinciding with the UAE’s Golden Jubilee celebrations to mark the historic union of the Emirates.