The subscription base in UAE mobile phone services expanded to 18.4 million subscribers, according to a report by WAM, which cited figures released by Etisalat and du. 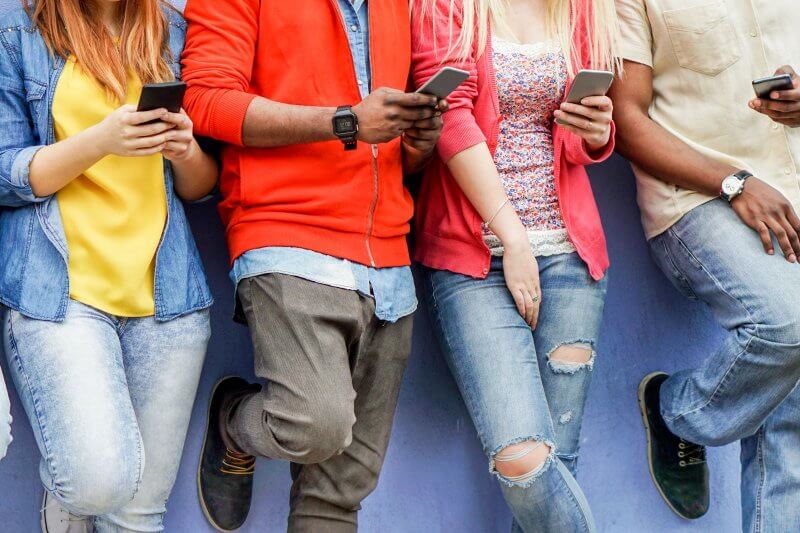 According to Etisalat Group, the number of subscribers in the company’s mobile services amounted to 10.7 million during the first nine months of the year, making up 58 percent of total subscriptions base in the country.

In the meantime, Emirates Integrated Telecommunications Company’s subscribers stood at $2.09 million (AED 7.7 million), according to the du’s Q3 financial statements.