Apple plans to hold off until at least 2020 before offering an iPhone that can connect to the next generation of high-speed phone services coming next year, according to a report by Bloomberg, which cited people familiar with the company’s plans. 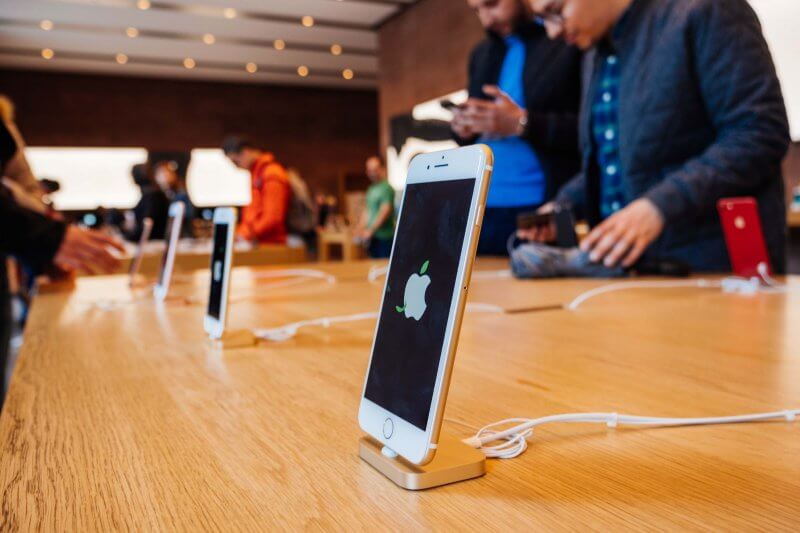 According to the report, as with 3G and 4G, the two previous generations of mobile technology, Apple will wait as long as a year after the initial deployment of the new networks before its main product gets the capability to access them, said the people, who asked not to be identified discussing the company’s plans.

Apple rivals such as Huawei and Samsung are aiming to launch 5G-enabled devices as early as next year. The much-anticipated next-generation network is expected to provide a leap forward in mobile data speeds of up to 100 times faster than those available through current 4G networks.

Apple’s previous calculations – proven correct – were that the new networks and the first versions of rival smartphones would come with problems such as spotty coverage, making consumers less compelled to immediately make the jump, the Bloomberg report said. This time, 5G boosters argue the switch is a much bigger speed upgrade, making Apple’s decision to wait riskier. The networks will open the floodgates to new types of mobile computing, 5G advocates say.

However, the report also noted that the decision to sit on the sidelines may be related to the company’s feud with Qualcomm, which is making big strides in developing 5G-enabled chips, and its alliance instead with Intel, which won’t have chips available in time to support 2019 phones.