Samsung has introduced its new line of premium smartphones, the Galaxy S10 series. 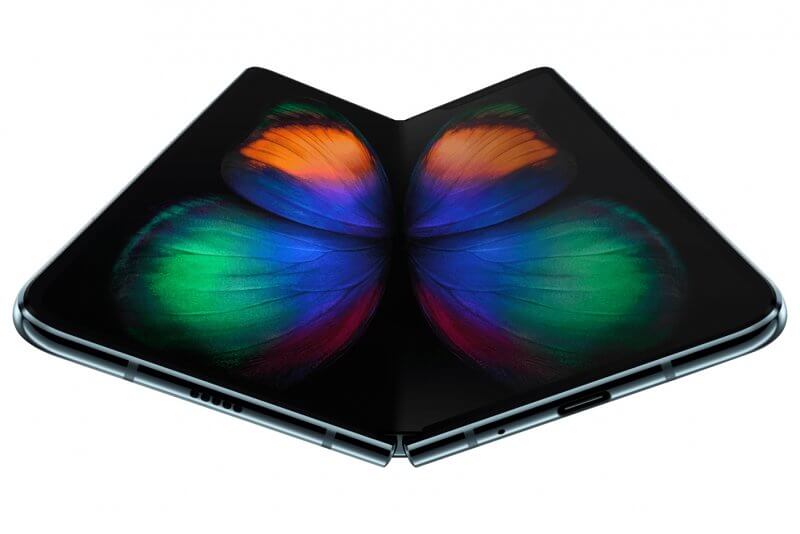 During the keynote event, Samsung Electronics also unveiled a nearly $2,000 folding smartphone. The device will have a 4.6-inch display while folded and a 7.3-inch display when unfolded. It comes with 12GB RAM, 512GB internal storage and a 4,380mAh battery—one on each side of the fold. It will also get a 5G variant later in the year, according to Samsung.

“Since its launch ten years ago, the Galaxy S series has stood for premium innovation – offering consumers an incredible experience, and the ability to find the device that’s right for them,” said DJ Koh, President and CEO of IT & Mobile Communications Division, Samsung Electronics. “Galaxy S10 builds on that incredible legacy, and delivers breakthrough display, camera, and performance innovations. With four premium devices, each built for a unique consumer in mind, Samsung is leveraging a decade of industry leadership to usher in a new era of smartphone technology.” 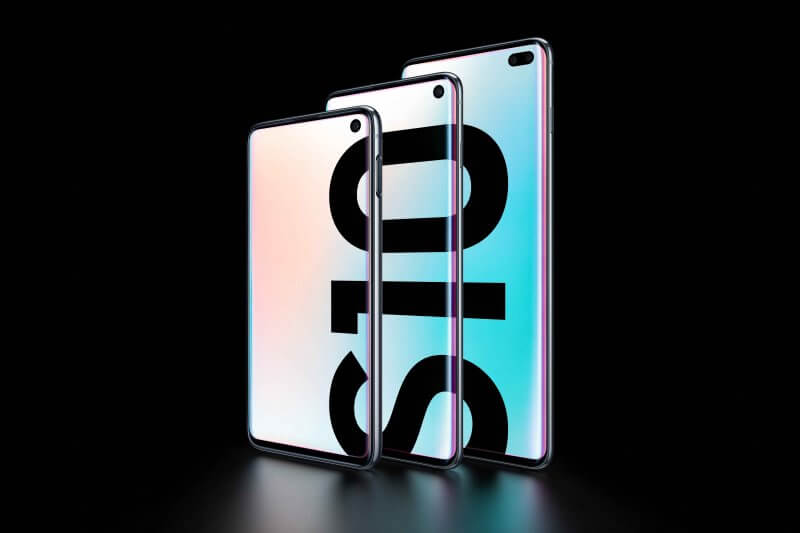 Samsung Galaxy S10 sports a 6.1-inch QHD+ Infinity-O Display with a 19:9 aspect ratio, and its display supports HDR10+ and reduces blue light through its TÜV Rheinland certified Eye Comfort display. Powered by a 7nm Qualcomm Snapdragon 855 processor in some regions or Exynos 9820 processor in others, the new Samsung device boats of dual-SIM smartphone, 8GB RAM and two storage variants – 128GB and 512GB, along with support for expandable storage.

The new smartphone reportedly has a triple rear camera setup – featuring a 12MP wide-angle lens, a 12MP telephoto lens, and a 16PMP ultra-wide lens camera. With a 10MP selfie camera, the smartphone comes with a 3.5mm headphone jack, a USB Type-C port, and a 3,400mAh battery.

It features an ultrasonic in-display fingerprint scanner, Android 9 Pie with Samsung’s One UI on top.

Meanwhile, the budget S10e version has been slightly modified to keep the cost down. It is powered by the same chipset that the S10 and S10+ uses and has 6GB and 8GB RAM options with a 128/256 GB storage options.

The Samsung Galaxy S10 5G is the top of the line version of the series. It sports a 6.7-inch screen and four rear cameras, consisting of the same three as the main S10 range and an additional 3D depth sensor for AR applications. It comes with 8GB of RAM and 256GB internal storage.