The Russian Direct Investment Fund (RDIF) together with partners from Saudi Arabia intend to invest $2 billion in technology projects in 2019, according to a report by Russian news Agency Tass. 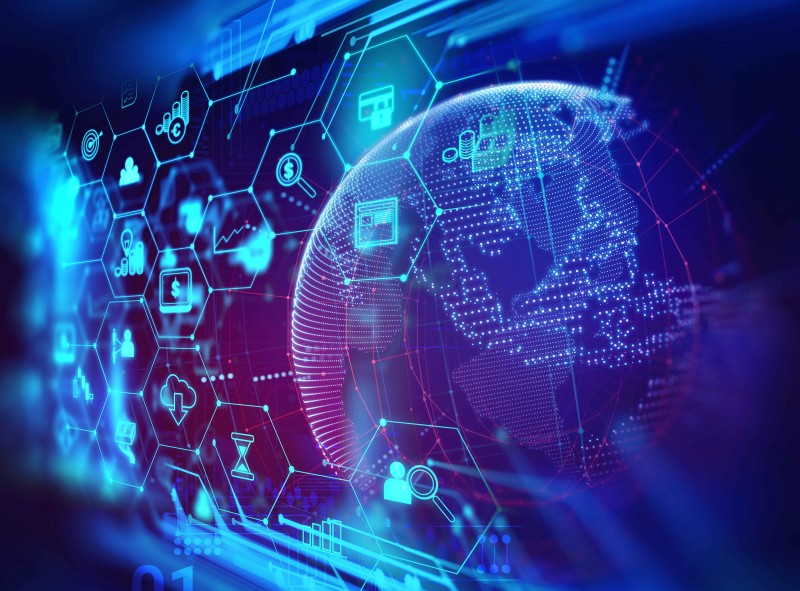 According to the report, the initiative was announced by head of RDIF Kirill Dmitriev following a meeting with Russian President Vladimir Putin.

“They have already allocated $10 billion and invested two of them, in the coming year we plan to invest $2 billion with them,” Dmitriev said, noting that cooperation aspects were recently discussed at a meeting with Crown Prince of Saudi Arabia Mohammed bin Salman bin Abdulaziz Al Saud.

Dmitriev noted that the parties increase investments in projects on creation and introduction of modern technologies.

“They have already invested more than $2 billion in various projects with us. They also allow our companies to come to the Saudi market, earn money there in the energy service and other sectors of the economy,” Dmitriev added.

He said that, in general, the share of RDIF and its partners in the total amount of investments in technology in Russia amounted to 58 percent.

Earlier a representative of RDIF told TASS that the fund analyzed over 300 projects of promising Russian technology companies and selected about 100 most attractive ones. It is expected that about 25 top projects will receive investments from RDIF and its partners.