Today’s artificial intelligence (AI) is not advanced enough to model the capabilities of a worm yet, said a leading academic speaking at the region’s first INSEAD National Alumni Association (NAA) UAE Leadership Forum, which took place in Dubai recently. 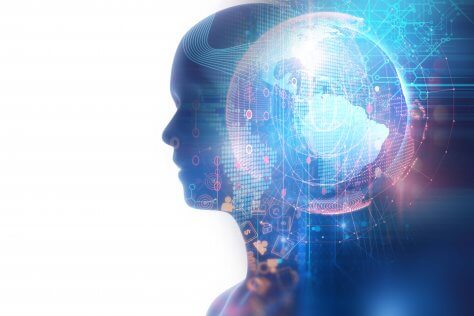 “Strong AI is science fiction. It doesn’t exist yet. What we do today is weak AI,” he said.

AI is rapidly emerging as the most important transformative technology of our time. Recent advances, particularly in machine learning, have led to a swift proliferation of new applications that are transforming economies and companies as well as the way we work, live and play. However, today’s AI cannot do even basic tasks that primitive brains can do, Parker said.

“We do not do the AI of a worm yet. The most primitive part of the brain has not been modelled yet,” he said.

This session was aimed at providing an introduction to intelligent technologies, along with ways to look at them through the lens of business capabilities.

Parker is well known for patenting a method to automatically produce a set of similar books from a template which is filled with data from database and internet searches. His programmes have written more than 200,000 books.

Organised by the INSEAD National Alumni Association (NAA) in the UAE and the Government of Dubai Media Office (GDMO), the region’s first INSEAD NAA UAE Leadership Forum provided a platform for sharing diverse ideas on promoting sustainable economic growth and creating a brighter future for the region. Speakers engaged in a dialogue on vital topics ranging from the economy, society and culture to technology, entrepreneurship and innovation.

The Forum took a deeper look at the economic and social shifts taking place regionally and globally and explored how countries in the Middle East can ride these waves of change to bring more prosperity to the region.