Alphabet Inc-owned Google has announced plans to buy Fitbit in a deal that values the wearable device maker at nearly $2.1 billion, the companies said in an announcement. 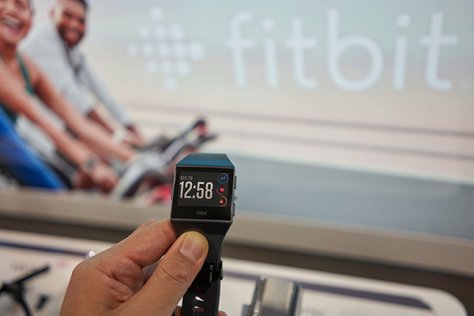 “More than 12 years ago, we set an audacious company vision – to make everyone in the world healthier. Today, I’m incredibly proud of what we’ve achieved towards reaching that goal. We have built a trusted brand that supports more than 28 million active users around the globe who rely on our products to live a healthier, more active life,” said James Park, co-founder and CEO of Fitbit.

“Google is an ideal partner to advance our mission. With Google’s resources and global platform, Fitbit will be able to accelerate innovation in the wearables category, scale faster, and make health even more accessible to everyone. I could not be more excited for what lies ahead,” he said.

According to reports, Google said it sees an opportunity to introduce its own wearable devices and invest more in digital health.

The purchase will also bring a rich trove of health data gathered by millions of Fitbit’s devices.

In a separate statement, Rick Osterloh, senior vice president, Devices and Services at Google, said, “Over the years, Google has made progress with partners in this space with Wear OS and Google Fit, but we see an opportunity to invest even more in Wear OS as well as introduce Made by Google wearable devices into the market.

“Fitbit has been a true pioneer in the industry and has created terrific products, experiences and a vibrant community of users. We’re looking forward to working with the incredible talent at Fitbit, and bringing together the best hardware, software and AI, to build wearables to help even more people around the world,” he added.

Fitbit has sold more than 100 million devices and supports an engaged global community of millions of active users, utilising data to deliver unique personalised guidance and coaching to its users. Fitbit will continue to remain platform-agnostic across both Android and iOS.

The transaction is expected to close in 2020, subject to customary closing conditions, including approval by Fitbit’s stockholders and regulatory approvals.