Shipments of wearable devices in the Middle East, Turkey, and Africa (META) region reached 1.13 million units in the third quarter of 2018 (Q3 2018), according to the latest insights from International Data Corporation (IDC). 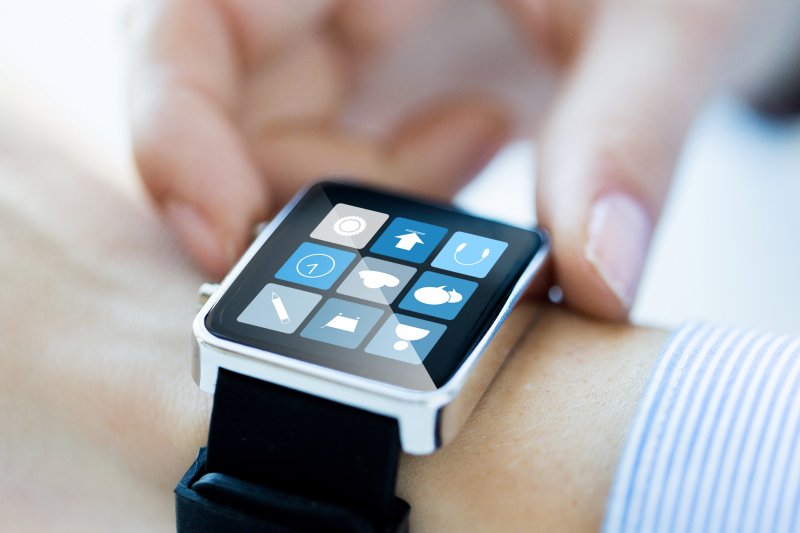 The global technology research and consulting firm’s Worldwide Quarterly Wearable Device Tracker shows that shipments were up 77.6 percent on the corresponding period of 2017 and up 50 percent on the previous quarter.

The market witnessed various new product launches in Q3 2018 from brands such as Fitbit, Huawei, and Garmin, which all helped spur growth in the basic wearables category.

“The basic wearables category has been growing for a number of years now and the new features and functionalities added to the basic watch category are proving attractive to the first-time users,” said Ayse Kaptanoglu, a senior research analyst within IDC’s devices group.

“These users will invest in upgrades over the coming years as they become used to the convenience of using smart wearable devices. As such, the market presents a clear opportunity for new players, which is why various fashion brands are now looking to enter this space and tap into the growing demand.”

However, Kaptanoglu also noted that affordability remains the biggest issue in the META region.

“Most countries are price sensitive due to fluctuating exchange rates, rising inflation, low consumer confidence, and other unfavourable macroeconomic conditions, all of which are causing some consumers to postpone their purchases. While demand for connectivity will spur the market for smart wearables, which are mainly supplied by Apple and Samsung, pricing will play a critical role in determining buyer behaviour in this space. Despite these issues, IDC expects the young population’s strong interest in new technologies to keep demand for wearables alive in the region.”