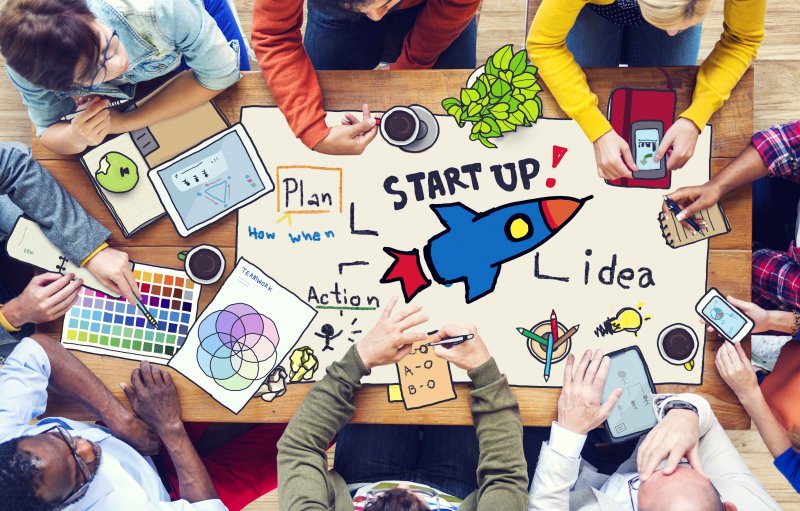 The Middle East and North Africa’s digital startup ecosystem is rapidly growing, with funding reaching $650 million from 270 deals in 2017, according to a recent report by ArabNet and Dubai SME.

During the recent ChangemakerXchange Talks and Actions at the University of Bahrain and Brinc Batelco IoT Hub, six startup leaders presented, inspired, and empowered young people and social entrepreneurs to embark and scale their startup journeys. The event was part of a larger effort to celebrate entrepreneurship during Global Entrepreneurship Week 2018, promoted by Tamkeen.

Leveraging the power of technology – including artificial intelligence and machine learning, blockchain, cloud, and the Internet of Things – was a main topic of discussion.

Lana Al Attar, Founder of Bahrain’s Gudjuju digital agency with a conscious, talked on “Using Technology to Empower Good.” Saad Hamid, the CEO of Pakistani digital consultancy DEMO and founder of the SkillsFirst digital skills bootcamp, presented on “What Does Opportunity Mean in a Digital World?”

Attendees eagerly heard about how entrepreneurs have overcome personal challenges.

Nour El Assaad, the Founder and President of the Lebanese anti-bullying nonprofit No Label NGO, presented on “The Power of Self-Learning and Perseverance.” Yostina Boules, Founder of waste-to-electricity startup Taqa Solutions in Egypt, presented on “Women in Tech.”

While exploring the potential of harnessing technology for social change, the social entrepreneurs also took time to deepen their bond on a human level and to cultivate their wellbeing. These are important practices to sustain their motivation and becoming more effective in their work as changemakers.