CNME Deputy Editor Giorgia Guantario takes a look at the tech companies trying to fight death, and what immortality could mean for humanity.

When I started reading Homo Deus, by Yuval Noah Harari, I had no idea how close to home it would hit. The coronavirus outbreak is without a doubt one of the biggest pandemics in modern history. It has reshaped the way we live and even the way we think about our lives. Everything we experience seems a bit more precious – when the 24 hours lockdown was still in place, I realised how important fresh air and going for a walk are for my mental health. During normal times I’d give anything to chill on my sofa for a whole day, now I can’t think of anything worse. Living life to the fullest and being able to make new experiences is something that we often take for granted – at least until we were deprived of those possibilities.

However, in his book Harari pictures a world where time and possibilities are relative – a world where humans could finally achieve immortality, as well as bliss and divinity. Harari imagines a world where an elite group of humans will become “Homo Deus” (i.e. godlike) through biotechnology and genetic engineering. As incredible as all that sounds, what really struck me was to find out that technology is a lot closer to immortality, or rather super longevity, than we think. 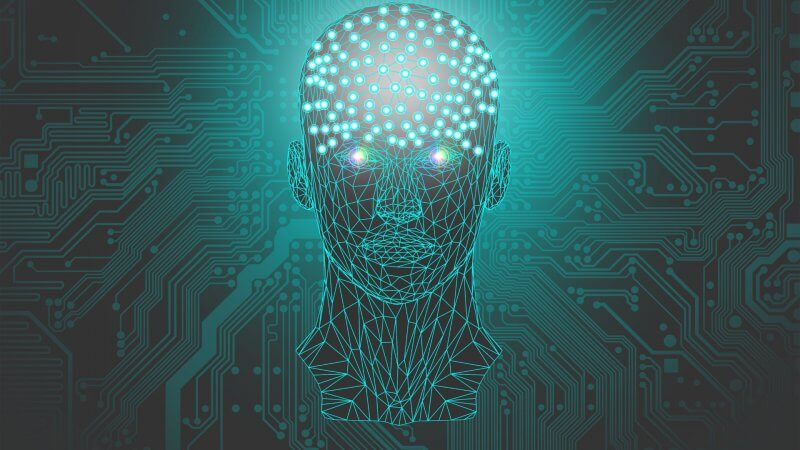 There is a huge number of researchers and companies out there trying to fight death, or at least slow down ageing. A California-based biotechnology company formed in 2017, called AgeX Therapeutics, is set out to decelerate ageing by using technology related to cell immortality; similarly, a company called CohBar is trying to harness the therapeutic potential of mitochondrial DNA to regulate biological functions and cell death. Google founders Sergey Brin and Larry Page have heavily invested in Calico, a secretive health venture focused on understanding and beating ageing. Time magazine first reported on the venture in 2013 with a cover story titled “Google vs. Death”, however there isn’t much information about how Calico is actually fulfilling its mission or what technology it’s using to do so. Its website says it’s “tackling ageing, one of life’s greatest mysteries” and its mission is to “harness advanced technologies to increase [their] understanding of the biology that controls lifespan.” The website doesn’t say much more, but provides a series of interesting publications that span from genetic variants associated with human lifespan, to the discovery that naked mole-rats essentially don’t age.

It’s fair to say that even if we were to reach immortality, it wouldn’t come cheap. It’s no surprise that people like Amazon’s Jeff Bezos, PayPal’s founder Peter Thiel, and Google’s founders are supporters of companies that hope to combat ageing. In 2014, Theil said, “I think there are probably three main modes of approaching death – you can accept it, you can deny it, or you can fight it. I think our society is dominated by people who are into denial or acceptance, and I prefer to fight it.” Silicon Valley and the idea of living forever go hand in hand, confirming that immortality will probably be just for a few.

When you think about it, compared to a hundred years ago, humanity has already massively extended people’s expiration date – according to the Centers for Disease Control and Prevention (CDC), American life expectancy in the early 1900s was about 50 years old, while it reached almost 90 years old in the second decade of the 2000s. However, the statistics are obviously very different when considering third world countries, where life expectancy is still very short compared to richer countries. Immortality would follow exactly the same pattern: biotechnology, organ 3D printing, gene therapy or nanotechnology are all very expensive, and even if they were to reach the level of innovation to turn someone practically immortal, they wouldn’t be the answer to the world’s mortality problems.

Another possibly cheaper option to reach eternal life would be “digital immortality”. As we all continue to build our digital footprint, in the future it would be possible to create a virtual version of ourselves that could survive our mortal bodies and interact with our loved ones from a computer. While it wouldn’t be quiet the same as combating ageing and living a whole lot longer, some researchers believe this could be the answer to humanity’s quest for immortality.

In 2011, Dmitry Itskov, a Russian entrepreneur and billionaire, founded the 2045 initiative “to create technologies enabling the transfer of an individual’s personality to a more advanced non-biological carrier, and extending life, including to the point of immortality.” Obviously, the initiative aims to complete its mission by 2045, which, when you think about it, is not a long time way. Similarly, Gerontologist Aubrey de Grey and inventor Ray Kurzweil went as far as to say that in 2050, anyone with a healthy body and enough money will be very likely to be able to achieve immortality.

Quite frankly, the possible imminence of immortality scares me. If there is one thing I have realised while being stuck at home due to COVID-19, it’s how precious and fragile life can be – a realisation that made me appreciate all I have so much more. If we were to become immortal, would life actually have the same “magic” and meaning to it? And if only a few were able to afford immortality, would we widen social inequalities by essentially creating two “species” of humans – immortals vs mortals? Maybe we’ll have the answer in a few decades, but until then, we should start considering life as a finite gift we were all given equally – one that has nothing to do with technology.