Dubai Roads and Transport Authority (RTA) has launched the third and final phase of Vehicle e-Registration, enabling individuals to replace their existing vehicle registration cards by lifetime e-Registration, as of 1 August 2018, according to the Dubai Media Office.

The RTA has reportedly launched the initial phase of the service last January for government vehicles, car rental companies, and taxis. 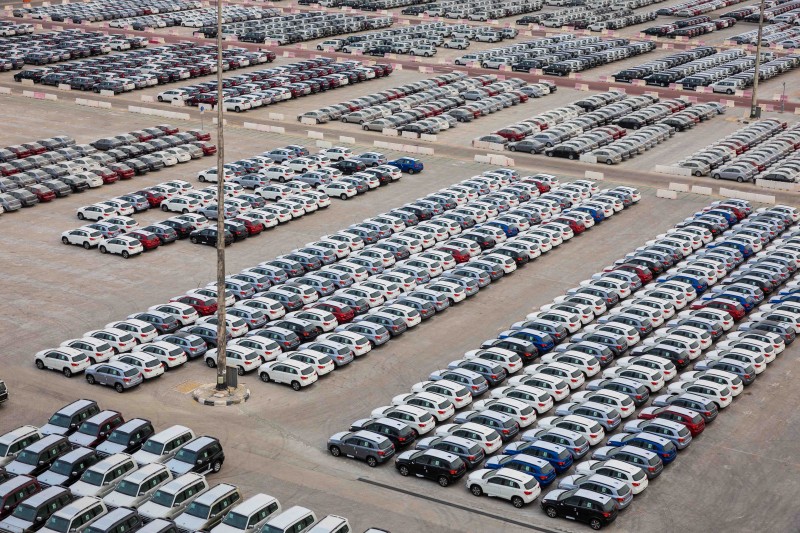 “The service aims to save the time and effort of customers through enabling them to issue e-Registration using smart means to make them happier. The service is accessible through RTA Dubai App, Dubai Drive App and RTA Website (www.rta.ae),” said Sultan Al Marzouqi, director, Vehicles Licensing at RTA’s Licensing Agency.

“The customers can issue the lifetime vehicle e-Registration bearing no expiry date, as it will be renewed upon the completion of procedures. The copy of the e-Registration (Vehicle Driving Permit) will be sent to the client via e-mail, and will appear on RTA app.

“Customers can keep the permanent registration and make a printout of the Vehicle Driving Permit sent via e-mail, and keep them in case vehicles leave the UAE. The Ministry of Interior has officially communicated with local and foreign entities in this regard. Details of the Vehicle Driving Permit can be verified through the link stated in the Permit, which can be printed free of charge from RTA portal,” explained Al Marzouqi.

“The e-Registration process is an environment-friendly product as it limits the use of environmentally harmful materials such as the polyethene and its plastic derivatives. RTA is always keen on matching the Dubai Government drive in bringing happiness to clients that ranks among RTA’s top priorities,” he concluded.