Dubai Police does much that the cynic can make fun of. 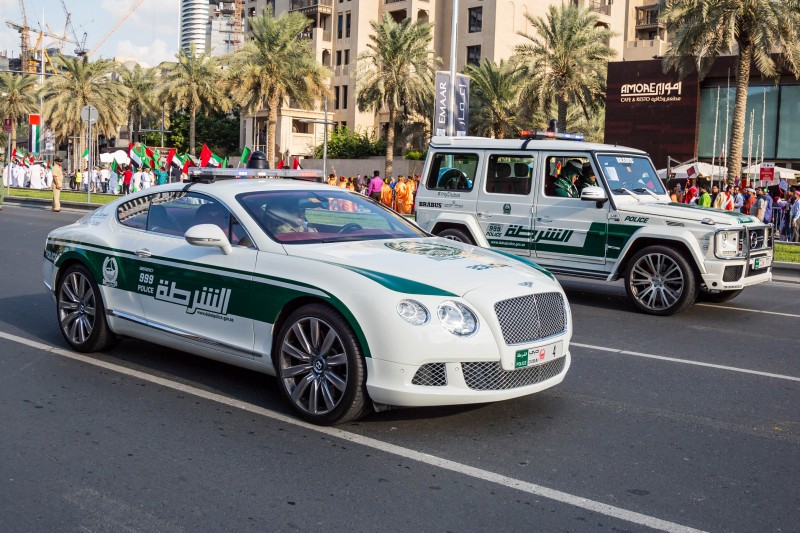 The world’s most expensive sports cars patrol the city’s biggest tourist sites. Amongst the force’s vehicles are an Aston Martin One-77 (valued at more than $1.6 million); a Bugatti Veyron (the Super Sport version is the fastest street-legal car in the world, according to the Guinness World Records, with a top speed of 431km/h); and a Ferrari LaFerrari (one of which sold at auction in 2016 for $7 million, making it “the most valuable 21st century automobile ever sold at auction,” according to a story on The Verge.

Lt-General Dhahi Khalfan Tamim, Deputy Chairman of Police and Public Security in Dubai, who was the Police Chief from 1980 to 2013, used to speak about anything that inspired him. In one infamous public exchange in May 2015, for instance, Sheikh Abdullah bin Zayed, the foreign minister, chastised him on Twitter when Tamim spoke out of turn about the situation in Yemen. Five years earlier, during the investigation into the assassination of Hamas’s Mahmoud Al Mabhouh by the Mossad in a Dubai hotel room, Tamim announced that he had received death threats. For good or for bad, Tamim shared his opinions publicly, and sometimes opened the police up to the cynics.

This week, at Intersec, the police announced that the organisation is using artificial intelligence to help predict crime. The police will be looking to alleviate road congestion by predicting driver behaviour and analysing traffic patterns. Dubai Police is also creating facial recognition software that will be integrated into more than 10,000 CCTV cameras to read people’s behaviour and detect offences.

This is to be commended. The cynic, however, might see only an opportunity to ridicule the city for trying to achieve something beyond what is traditional.

It was Sheikh Mohammed bin Rashid, Ruler of Dubai, who in his federal capacity as Prime Minister, announced the world’s first Minister of Happiness, Ohoud Al Roumi, in February 2016. Then, in October 2017, the country again made headlines when it was the first in the world to announce a Minister for Artificial Intelligence, Omar bin Sultan Al Olama.

Brigadier Khalid Nasser Al Razooqi, director general for Artificial Intelligence at Dubai Police, made the announcement at Intersec about AI as it pertains to law enforcement. But Dubai is not just chasing headlines. There is substance to the story.

In September 2017, Forbes wrote that “several law enforcement agencies have dabbled in predictive policing.” BBC reported in May 2017 that “police in Durham are preparing to go live with an artificial intelligence (AI) system designed to help officers decide whether or not a suspect should be kept in custody. The system classifies suspects at a low, medium or high risk of offending and has been tested by the force.”

Now police in Dubai want to use AI to prevent crime. This places the city at the forefront of technology, but this is not something the cynic is always comfortable accepting. Dubai improves its public perception by going against type, by seeing the potential in unchartered territory. As Dubai moves towards its goal to be a smart city, the emirate’s cynics may start to look dumb in comparison. 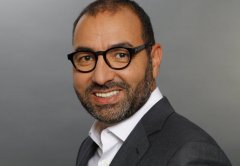 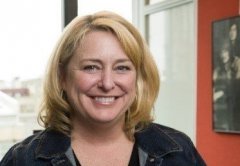