Norton by Symantec has released the findings from its annual Norton Cyber Security Insights Report, revealing 2.53 million consumers in the UAE have been victims of online crime in the past year as hackers take advantage of consumer complacency.

The report shows that despite spending more than AED 5.2 billion ($1.4 billion) and an average of 31.5 hours per victim dealing with the consequences, UAE consumers affected by cybercrime in the past year are the most likely to continue engaging in risky online behaviour, leaving themselves vulnerable to further attacks.

The report, a survey of nearly 21,000 consumers globally, including 883 in the UAE, sheds a light on the impact of cybercrime and reveals that while consumer awareness of cybercrime is growing, many are complacent about protecting their personal information. Nearly seven in 10 (68 percent) know they must actively protect their information online, yet are still willing to click on links or open malicious attachments from senders they don’t know.

Millennials in the UAE are the most commonly affected by online crime, with 53 percent having experienced it within the past year. Men (52 percent), and frequent travelers (50 percent) were also likely to report higher incidents of cybercrime.

Consumer complacency and risky online behaviours are helping hackers reap rewards from their efforts as they continue to hone their craft and adapt scams. Although phishing scams have been around for more than two decades, people still have a hard time identifying fake emails. Nearly one-third of UAE consumers are unable to identify a phishing attack.

“Our findings show that people are growing increasingly aware of the need to protect their personal information online, but aren’t motivated to take adequate precautions to stay safe,” said Tamim Taufiq, Head of Norton Middle East. “While consumers remain complacent, hackers are refining their skills and adapting their scams to further take advantage of people, making the need for consumers to take some action increasingly important.”

Consumers admit the risks are real

The prevalence of cybercrime has merged with peoples’ perception of real-world risks and many now see cybercrime dangers as equivalent to risks in the real world.

Bad habits are hard to break – online or otherwise

Experiencing cybercrime is a potential consequence of living in a connected world, but consumers still remain complacent and demonstrate risky online habits when it comes to protecting their personal information online. 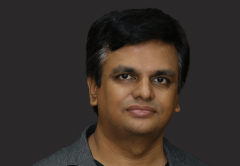 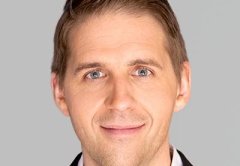 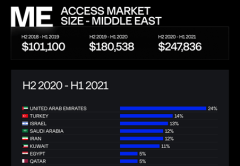