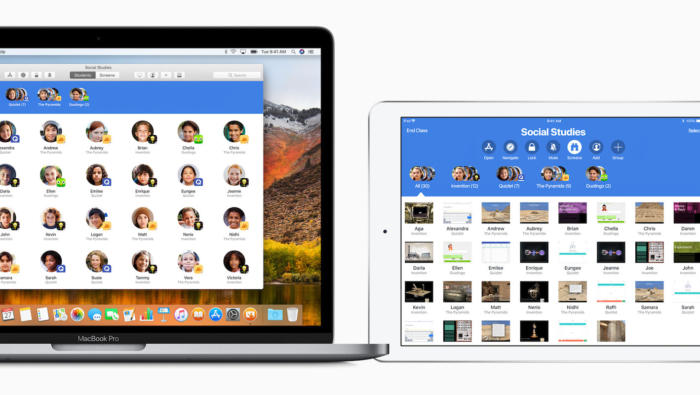 Apple is planning to unveil a new low-cost laptop and a professional-focused upgrade to the Mac mini desktop towards the end of this year, according to a report in Bloomberg.

People familiar with the plans told Bloomberg that the new laptop will look similar to the current MacBook Air, but will include thinner bezels around the screen. The display, which will remain about 13-inches, will be a higher-resolution “Retina” version that Apple uses on other products. According to Bloomberg, they asked not to be identified discussing products still in development. Apple spokesman Bill Evans declined to comment to the news agency.

It reported “the current MacBook Air, which costs $1,000, remains Apple’s only laptop without a high-resolution screen. The MacBook Air was last updated with a faster processor option last year, but hasn’t seen a major overhaul in several years.”

Launched in 2015, the 12-inch MacBook was seen as a substitute to the MacBook Air, but with the starting price at $1,300, it was unaffordable for some customers.

The new MacBook Air will be geared toward consumers looking for a cheaper Apple computer, but also schools that often buy laptops in bulk, said Bloomberg.

When Apple releases new Macs in the fall, it often does so in October, following the launch of new iPhones. The company is planning to debut three new iPhones, Apple Watches with larger screens, and new iPad Pros later this year, other people familiar with the plans said to Bloomberg.