“Our third quarter represents the fifth consecutive quarter of year over year revenue growth and speaks volumes to the significant progress we’ve made on our transformational strategy.  We are executing ahead of plan and I could not be prouder of the Avaya team”, said Jim Chirico, President and CEO of Avaya. “Annual recurring revenue, a key indicator of our progress, is outperforming our expectations, up over 275% percent from a year ago to $425 million, 64% of which is from deals greater than $1 million, consistent with our strong traction in large enterprises. Given this performance, we are again raising our ARR guidance and now expect to cross the $1 billion mark by the end of calendar 2022, about a year ahead of schedule”.

As noted in our press release, recent examples of customer successes show how we are helping organisations deliver Experiences That Matter:
Additional Third Quarter Fiscal 2021 Highlights:

CTIntegrations – the company behind CT Suite and its connectors:

Details of the quarter and acquisition are available on avaya.com.  A webcast reviewing financial results will be held at 8:30am ET today (and replay thereafter); details can be found on Avaya’s Investor page: https://investors.avaya.com/overview/default.aspx. 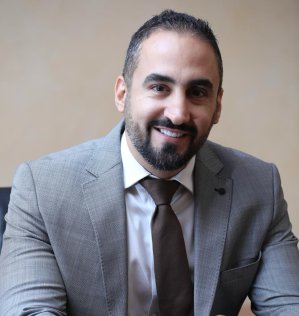