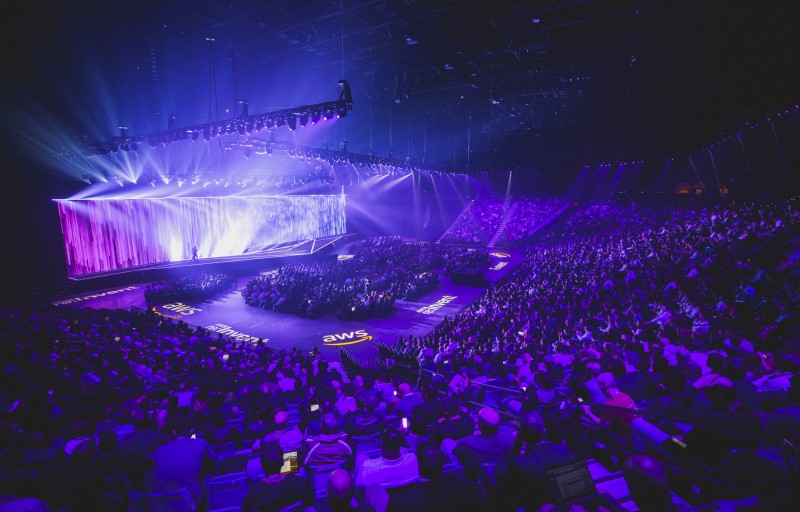 With Amazon Sumerian’s editor, the firm said developers can build realistic virtual environments, populate them with 3D objects and animated characters, and script how they interact with each other and the application’s users. VR and AR apps created in Amazon Sumerian will run in any browser that supports WebGL or WebVR graphics rendering, including Daydream, HTC Vive, Oculus Rift, and iOS mobile devices. Getting started with Amazon Sumerian is as simple as logging into the AWS Management Console, according to the firm.

There is no software to install or upfront costs—customers pay only for the storage used for 3D assets and the volume of traffic generated to access the virtual scenes they create.
“Customers across industries see the potential of VR and AR technologies for a wide range of uses—from educating and training employees to creating new customer experiences. But, customers are daunted and overwhelmed by the up-front investment in specialised skills and tools required to even get started building a VR or AR application,” said Marco Argenti, vice president, Technology, AWS. “With Amazon Sumerian, it is now possible for any developer to create a realistic, interactive VR or AR application in a few hours.”
With Amazon Sumerian, developers can:

AWS has also grown significantly in the Middle East region and has opened offices in Dubai and Manama earlier in the year. The firm has also announced plans to open a data centre in the Middle East by early 2019, along with an Edge Network Location in the UAE in the first quarter of 2018