The Telecommunications Regulatory Authority (TRA) of Bahrain held a series of briefings with telecom operators this month to discuss the new economic regulatory framework, a key step towards achieving single network in the kingdom. 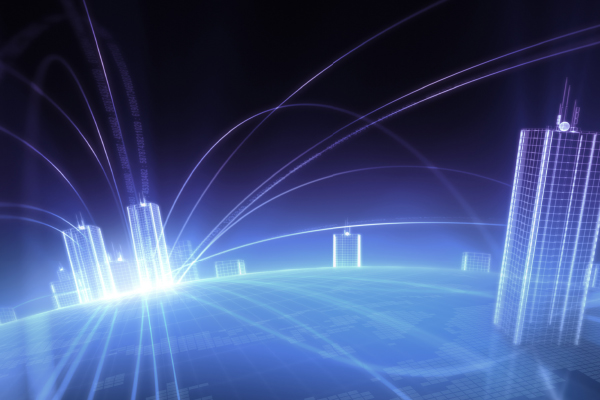 The new framework gives effect to the government’s Fourth National Telecommunications Plan (NTP4) objective of establishing the National Broadband Network (NBN), which is supported through a single fixed fibre network, said a statement from TRA.

According to reports, the purpose of developing the New Framework is to improve the quality of services, lower prices, and drive innovative technological advancements.

The new framework will encourage these improvements by ensuring that all operators can compete on a level playing field in the provision of services to end users, Bahrain TRA stated.

“The meetings were testimonial to the Authority’s dedicated effort to engage industry stakeholders in the development of the new economic regulatory framework, and promote service-based competition in the telecommunications market,” he added.