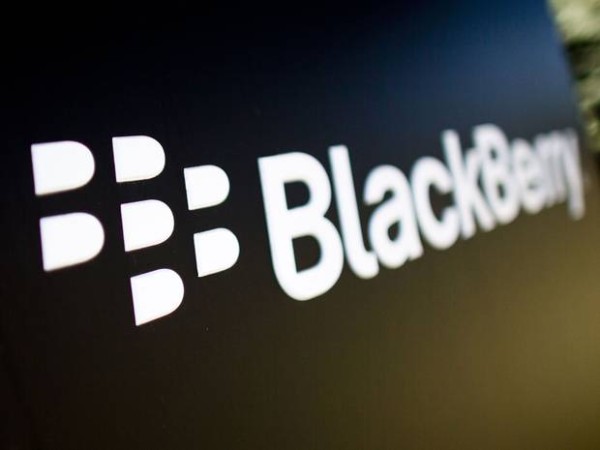 As part of the company’s quarterly earnings announcement released recently, BlackBerry confirmed it would roll out an Android phone in late 2015. The company did not provide any significant details such as specs, pricing, or US carrier partners, but BlackBerry did say the phone will be called Priv—as in privacy.

“Today, I am confirming our plans to launch Priv, an Android device named after BlackBerry’s heritage and core mission of protecting our customers’ privacy,” said John Chen, CEO, BlackBerry in a written statement. “Priv combines the best of BlackBerry security and productivity with the expansive mobile application ecosystem available on the Android platform.”

Chen’s statement makes clear that BlackBerry’s Android experiment is all about combining BlackBerry’s core appeal of security-focused apps and services with the popularity of Google’s consumer app catalog.

But BlackBerry also reaffirmed its commitment to BlackBerry 10 on Friday. The company says it will continue to “develop and enhance the BlackBerry 10 operating system.” The next update for BB10 will be version 10.3.3 rolling out in March.

The company isn’t offering much in the way of details, but leaks about BlackBerry’s upcoming Android phone have been rampant in recent months. Current expectations are that Priv will have a slide-out keyboard, a 5.4-inch 2560-by-1440 resolution display, a 1.8GHz Snapdragon 808 processor, 3GB of RAM, 18-megapixel rear-facing camera, and 5MP on the front. A report in August said BlackBerry’s Android phone would land on all four US carriers.

It’s still not clear what BlackBerry plans to do with Android. Several months ago, the thinking was that BlackBerry wanted its own Android phone to show how BlackBerry’s enterprise servers can manage cross-platform devices. But if the appeal of combining BlackBerry security and the Android OS takes off, Priv may very well be the first of an entire Android line-up from BlackBerry—especially with BlackBerry 10 just a blip on U.S. mobile market share reports.