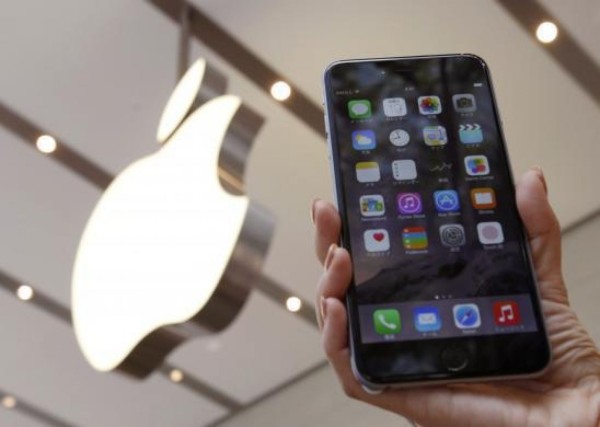 Apple achieved its second straight quarter of record results as demand for the new iPhone 6 surged and China became Apple’s second most important market after the US.

The company sold 61.2 million units of the iPhone 6 and 6 Plus during the the first three months of 2015, blasting past the 44 million it shipped during the same quarter of last year when the iPhone 5S was still new on the market.

Those sales helped Apple to a net profit of $13.6 billion, up by almost 33 percent, on revenue of $58 billion for the quarter, up 27 percent. That’s above the $55 billion Apple had said it was expecting and the $56 billion consensus expectation from financial analysts.

The iPhone 6 and 6 Plus have been big hits with customers. Apple had only gradually increased the screen size on the iPhone in recent years while rival makers experimented and found success with much larger screens. The two new iPhones finally matched those larger displays and the result was record sales for the quarter.

That also translated into more people switching from competitors to the iPhone, the company said.

The company did not announce detailed sales for the Apple Watch, for which reservations were accepted during the quarter.