CIO Majlis yesterday launched the region’s first annual innovation award for university students, which will give them the opportunities to work with the largest IT companies in the UAE. 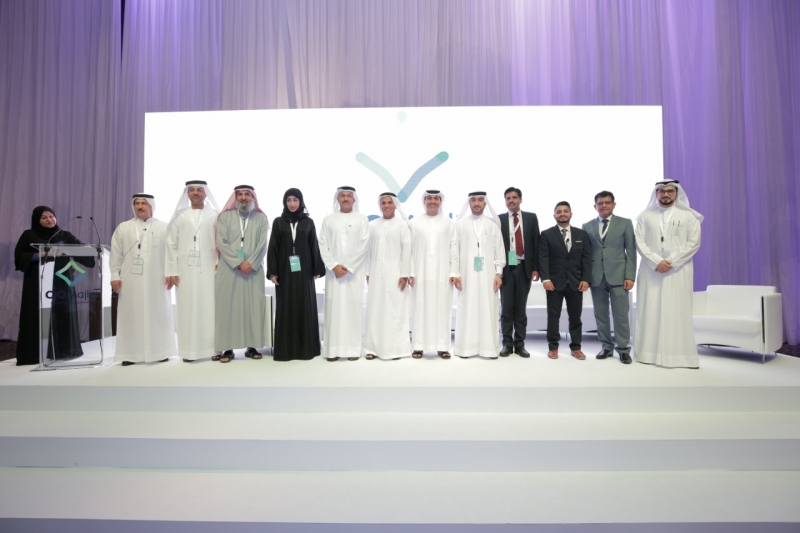 The ‘Student Innovation Award’ was launched at the first CIOMajlis Annual Conference, held under the patronage of His Highness Sheikh Ahmed Bin Saeed Al Maktoum, President of Dubai Civil Aviation Authority, Chairman of Dubai Airports, Chairman and Chief Executive of Emirates Airline & Group, at Le Meridian Hotel in Dubai, amid the presence of top CIOs from government and private sectors throughout the UAE.

On the occasion of the first CIOMajlis Annual Conference, Sheikh Ahmed said, “The UAE is on the forefront in adopting the latest smart technologies across all sectors. We see IT as a force that will drive growth in line with the vision of our wise leadership to be the smartest, ensure happiness for all and be 10x ahead of other places in the world. The CIOMajlis is a remarkable initiative and its success within a year of being formed reflects the eagerness of UAE’s companies to stay ahead of others and set an example in making best use of technology. I would like to congratulate all the CIOMajlis members for their achievement and hope you all take this initiative to greater heights.”

The CIOMajlis is an initiative launched by Smartworld, an Etisalat and Dubai South joint venture, in 2016 in line with the UAE’s Innovation Strategy and the government’s goal to make it the world’s most innovative country by 2021.

Ahmed Al Mulla, Chairman, CIOMajlis said, “We are pleased to announce the first ever Student Innovation Award, in line with the vision of our leadership to develop an environment that encourages innovation at all levels and across all sectors of the economy. Some of the companies, who are part of the CIOMajlis, will offer jobs to the winners. By offering jobs and other rewards, we aim to encourage all students to go beyond the ordinary thinking patterns and utilise their talent to the maximum and by bringing such talent to companies, we aim to take UAE to further heights in innovation and excellence.”

The award winners will also be given special recognition during the CIOMajlis Annual Conference and access to the CIOMajlis platform run by leading technology executives giving them an opportunity to present their innovative ideas.

The CIOMajlis has tied-up with universities in the UAE, who will nominate students for this award. A panel of CIOMajlis judges will evaluate the projects and select the winners.