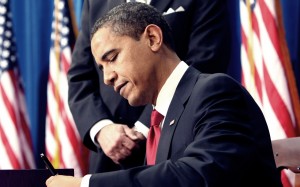 The agencies will focus on critical infrastructure “where a cybersecurity incident could reasonably result in a catastrophic regional or national effect on public health or safety, economic security, or national security,” said the order, signed by Obama just before his State of the Union speech.

Enemies of the U.S. want to “sabotage” the country’s power grid, financial networks and air-traffic control systems, Obama said during the speech. “We cannot look back years from now and wonder why we did nothing in the face of real threats to our security and our economy,” he said.

Obama called on the U.S. Congress to pass additional laws to secure U.S. networks, although he did not lay out details.

The order tasks the U.S. National Institute of Standards and Technology (NIST) to lead in the creation of the cybersecurity framework for operators of critical infrastructure, with the framework based on “voluntary consensus standards and industry best practices.” The framework will be developed with public input, the order said.

The order also directs the secretary of homeland security, the attorney general, the director of national intelligence and the secretary of defence to share cyberthreat information with private companies in the U.S.

One Republican lawmaker raised concerns that the order will create new regulations for U.S. businesses. Representative Michael McCaul, chairman of the House of Representatives Homeland Security Committee, also questioned Obama’s authority to give businesses the legal protection they need to share cyberthreat information.

“I am concerned that the order could open the door to increased regulations that would stifle innovation, burden businesses, and fail to keep pace with evolving cyberthreats,” McCaul, of Texas, said in a statement.

The American Civil Liberties Union praised Obama’s approach, saying it would better protect privacy than the controversial Cyber Intelligence Sharing and Protection Act (CISPA), to be introduced on Wednesday. The order focuses on established fair information practices, the group said.

“The president’s executive order rightly focuses on cybersecurity solutions that don’t negatively impact civil liberties,” ACLU legislative counsel Michelle Richardson said in a statement. “Greasing the wheels of information sharing from the government to the private sector is a privacy-neutral way to distribute critical cyber information.” 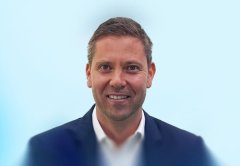 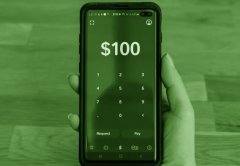 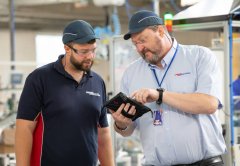