Cybersecurity stocks are soaring as a vicious new form of malware has left thousands of computers grounded, according a CNBC report.

Many cybersecurity companies saw their stocks rally Wednesday as the “Petya” ransomware program immobilised more than 12,000 computers from companies around the world in order to extort money from their owners, according to numbers from Microsoft.

After halting its shares earlier Wednesday, FedEx announced its TNT Express subsidiary was cyberattacked, disrupting operations and communications systems. FedEx said there was no data breach.

As the virtual attack spreads — security firm McAfee said the virus has reached multiple continents — cybersecurity stocks have spiked by as much as 4 percent or more.

Root9B, the No. 1-ranked company on a top-500 list from Cybersecurity Ventures, rose 4.1 percent on Wednesday, to $8.85 per share. Email-management software company Mimecast’s stock rose 6.2 percent, to $27.17 per share.

Other cybersecurity stocks have made more modest gains in the wake of the cyberattack. FireEye is up 1.6 percent, to $15.66 since Wednesday’s opening, while Barracuda Networks rose 1.5 percent, to $22.94 and Check Point Technologies rose nearly 1 percent, to $112.11. PureFunds ISE Cyber Security ETF rebounded modestly to $30.29 after falling more than 2 percent since Monday.

Russia’s oil giant Rosneft and shipping company Maersk also were among the companies targeted in the attack. 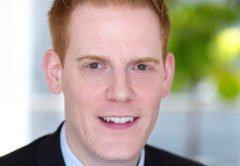 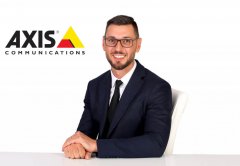 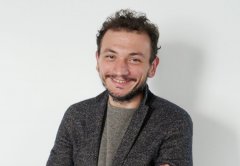 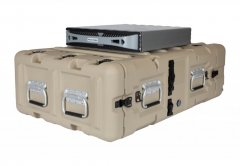