The Mohammed bin Rashid Al Maktoum Knowledge Award has announced opening of submissions for the fifth edition of the annual programme as it seeks to build a robust knowledge economy by stimulating creativity and innovation. 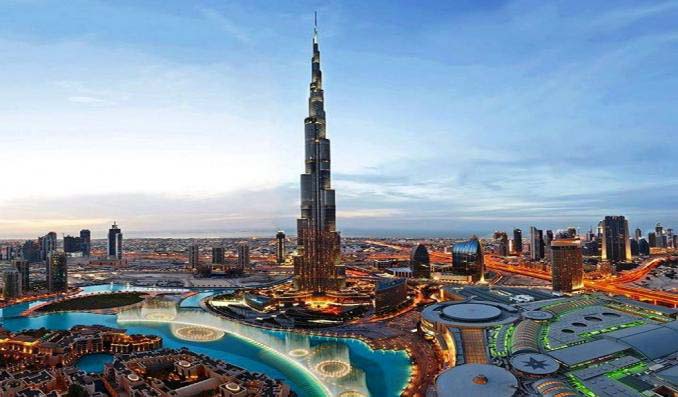 The fifth edition of the annual programme will honour individuals and organisations from around the world who have pioneered new forms of knowledge dissemination that benefit humanity.

Individuals and organisations from the public and private sectors are eligible to apply for the award, with submissions accepted from local, regional or international entities.

“Since its inception, the Mohammed bin Rashid Al Maktoum Knowledge Award has helped the UAE establish itself as a leading proponent for knowledge-oriented societies, setting an example by using knowledge to create plans and strategies that strive for a better future for all,” said Jamal bin Huwaireb, CEO of MBRF and Secretary-General of the award.

With the deadline set for June 25, 2018, submissions for the Mohammed bin Rashid Al Maktoum Knowledge Award are being received on its website: knowledgeaward.org, with the entry criteria stipulating that individuals or organisations applying should have made a significant and measurable contribution to knowledge dissemination within one of its categories.

Submissions should be accompanied by letters from referees with expertise in the field, with the nominations accompanied by supporting documents, according to Huwaireb.

The Mohammed bin Rashid Al Maktoum Knowledge Award will also be open to applicants who have won the prize in previous years – provided they meet the required conditions, he added.