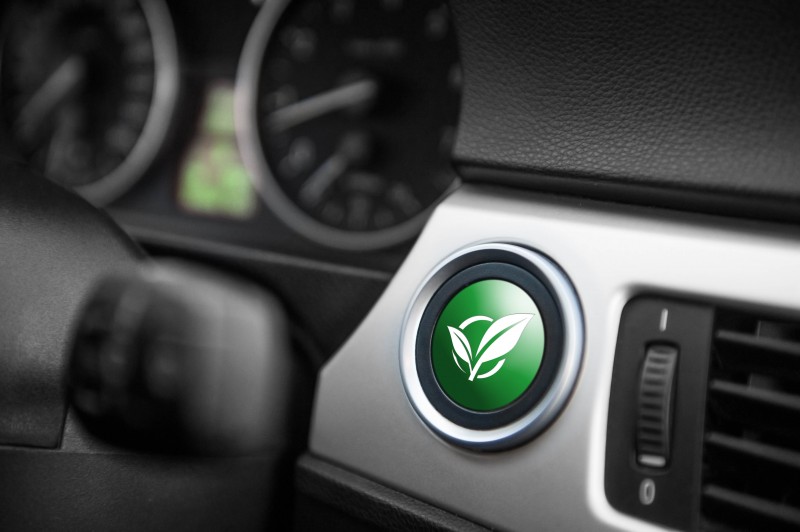 Mattar Al Tayer, Director-General and Chairman of the Board of Executive Directors of Roads and Transport Authority, RTA, has announced the test run for the first electric hydrogen fuel-cell electric vehicle, Toyota Mirai, as part of the Dubai Taxi fleet, in collaboration with Al Futtaim Motors, according to a report by WAM.

The hydrogen-powered car, Toyota Mirai, will be on a trial run as part of Dubai RTA’s efforts to integrate alternate fuel options as part of its sustainable transport strategy.

The automobile only has water emissions, noiseless and can travel 500 km on a full tank, and refilling it takes not more than five minutes. The emission-free Toyota Mirai is powered by hydrogen, which generates electricity inside the engine after being mixed with oxygen supplied through the grill intake at the front of the vehicle.

The vehicle is characterised by high-level driving convenience and uses Toyota Fuel Cell System, TFCS, that combines the fuel-cell technology and the hybrid technology. It contains a fuel-cell stack and a high-pressure hydrogen tank.

“RTA attaches paramount importance to protecting the environment and saving power consumption, and safety and environmental sustainability is a strategic goal of RTA. This experiment is in line with the nation-wide initiative launched by the Vice President, Prime Minister and Ruler of Dubai, His Highness Sheikh Mohammed bin Rashid Al Maktoum, in 2012 themed, ‘Green Economy for Sustainable Development.’”

He also underlined that the move also resonates the energy and low-carbon strategy of the Dubai government aimed at making Dubai a role model for efficient power consumption and low carbon emission. “It is also in the context of RTA’s compliance with the master plan for reducing carbon emissions of taxis by two percent as stipulated by the Dubai Supreme Council of Energy, and the green economy drive,” said Al Tayer.

Al Tayer further noted that Dubai RTA will start a trial run of the vehicle as part of its limousine service in the Dubai International Airport to assess the economic feasibility and environmental benefits of its operation besides verifying the efficiency of the engine, maintenance cost and other parameters.

“RTA was the first entity in the region to start the trial run of hybrid (fuel and electricity) vehicles as part of its taxi fleet from 2008 to 2011. Results have proved the economic and environmental feasibility of the experiment by saving fuel consumption by 30 percent and reducing carbon emission by 30 percent as well.”