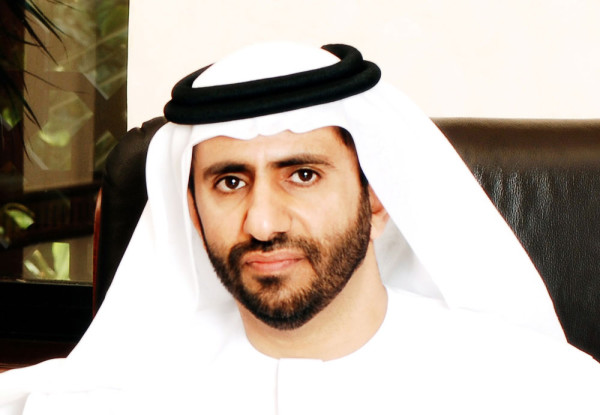 Dubai Smart Government Department (DSG) is all set to participate in the 35th edition of GITEX Technology Week.

DSG has announced that 36 other government entities will be participating this year at its 3,800 square metre stand, and will feature all the latest government smart apps, services and solutions made throughout their journey towards smart government, under one roof.

DSG’s dedicated teams also held a number of meetings with government entities to coordinate with them regarding any special requirements to ensure that these all would familiarise the various sections of society with their apps and services. Recently, DSG held its last co-ordination meeting with its partners to put the finishing touches on a concerted effort that would reflect an honourable image of their integration and synergy.

H.E. Ahmad Bin Humaidan, DSG Director General, said, “In this year’s edition of GITEX we are providing a fully equipped platform for the public and visiting delegations to be familiar with the practical steps taken by DSG and Dubai government entities for transformation into smart government. This is in implementation of DSG’s Strategic Plan 2014-2017, which was carefully formulated after the initiative of HH Sheikh Mohammed Bin Rashid Al Maktoum, Vice President and Prime Minister of the UAE and Ruler of Dubai; and the directives of HH Sheikh Hamdan Bin Mohammed Bin Rashid Al Maktoum, Crown Prince of Dubai and Chairman of Dubai Executive Council, for the prompt shift to smart government.”

Bin Humaidan added, “Our stand will provide a real opportunity for visitors from all sections of society to be familiar with the latest smart government service apps and solutions provided by Dubai Government to reflect the connected smart government that will contribute to positioning Dubai as a knowledge-based, integrated and creative smart city in the 21st century. These apps and solutions will be tested live on the stand to enable visitors to see how efficient and smooth they are.”

Bin Humaidan explained that various areas have been allocated to enable the participating government entities to showcase their smart services and apps through a realistic model that would simulate smart services in a city seeking to be the smartest city in the world. Services and apps would be showcased live for most Dubai government entities including Dubai Municipality, Dubai Health Authority, Dubai Electricity and Water Authority, Dubai Police, Roads and Transport Authority, and Dubai Financial Market among others, so that users can test them and interact with the features.

In line with the DSG strategy, the stand visitors will be given the opportunity to express their opinions about Dubai Government’s showcased smart services and apps with the aim of directing the government entities later to design smart apps from the perspective of customers and as per their needs.

Throughout the five-day event, DSG’s stand will feature an array of presentations and lectures highlighting many of its shared services and smartphone apps, whether by DSG or the entities participating in its stand. A number of bilateral agreements will be signed by the government entities and the beneficiaries with the aim of enhancing partnership and co-operation among them, seeking their full integration and providing more convenience and happiness to Dubai Government’s customers.