Abu Dhabi-based airline Etihad Airways has announced that the US Department of Homeland Security has fully lifted the ban on electronic devices between Abu Dhabi and the United States, as of the 2nd July 2017. 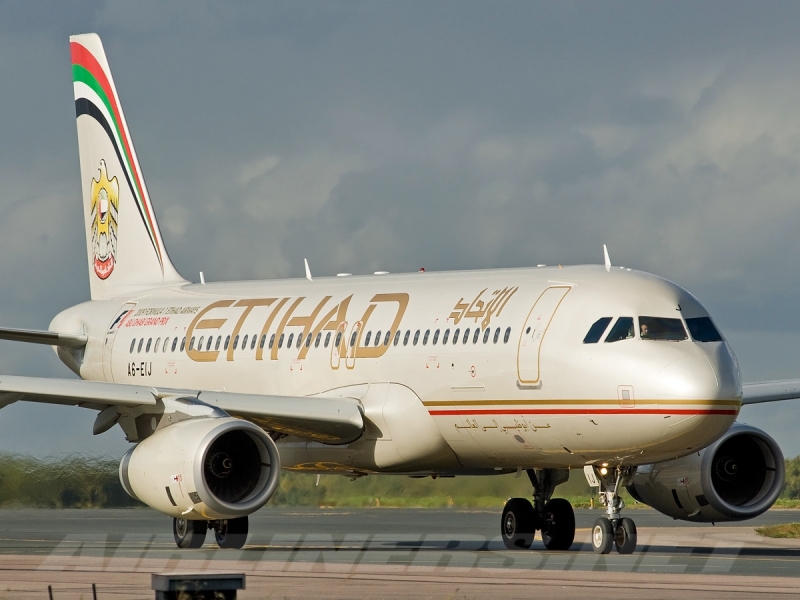 The announcement follows the airport adhering to the latest security measures that were declared by John Kelly last week.

In an official statement Etihad Airways said, “Effective immediately, the removal of the restrictions allows passengers flying to the US to carry all laptops, tablets, and other electronic devices onto the aircraft, subject to enhanced security measures.

We would like to thank our guests for their understanding and loyalty while the ban was in place.”

Etihad Airways currently operates 45 flights a week between Abu Dhabi and six cities across the United States, including twice daily to New York, daily to Washington, Chicago, Dallas and Los Angeles, and three times per week to San Francisco.

The US is one of Etihad Airways’ largest markets, with 203,515 passengers flying to the country from Abu Dhabi between 1st January and 30th April, 2017 an increase of 13,157 over the same period last year.

All Etihad guests travelling to the United States clear US Immigration and Customs at the US preclearance facility in Terminal 3 at the Abu Dhabi International Airport, the only one of its kind in the Middle East. When guests land in the US, they arrive as domestic passengers with no requirement to queue up for immigration and customs check again.

The electronics ban, which was rolled out in March this year and prohibits devices larger than a smartphone being carried in the cabin, affects 180 airlines and 280 airports. It is anticipated that Etihad Airways is one of the first airlines to satisfy the short-term measures required by the Transportation Security Administration, due to the superior security advantages provided by the preclearance facility.

The ban still currently applies to the remainder of Middle East based airlines.

A spokesperson for Emirates Airline said, “We welcome the US Department of Homeland Security’s latest directive on enhanced screening measures. Lifting the ban on bringing laptops and other personal electronic devices onboard will be good news for travellers flying into the USA. We look forward to working with the authorities and Dubai airport stakeholders to implement these measures as soon as possible for our US flights.”