In a bid to shake off budget airlines coveting its long-distance customers, Emirates has set its sights on adopting augmented reality goggles. 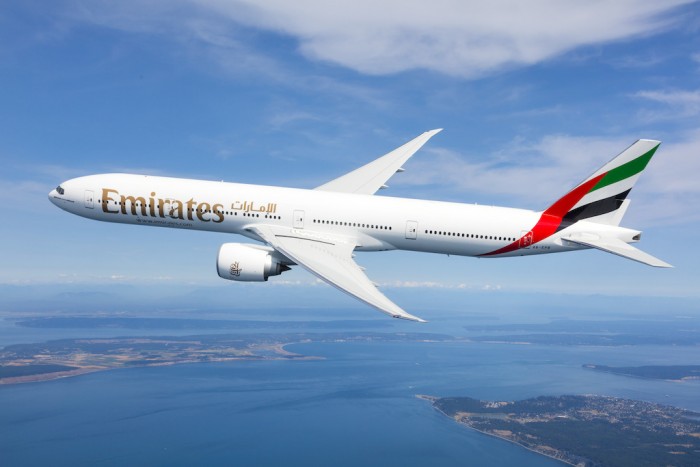 A recent Bloomberg report has revealed that the Gulf carrier is studying ways to equip staff with smart glasses that display a passenger’s name and travel habits, allowing more personalised service, Emirates’ chief digital and innovation officer Christoph Mueller said. Travellers may also be given eye-wear to help them navigate airports or browse food menus.

“We could enhance customer service tremendously,” said Mueller, who was appointed last year to help modernise the world’s biggest long-haul airline. “The consumer will want to interact in a completely different way.”

Mueller is gearing Emirates’ technology for a new era as the airline grapples with some of the toughest operating conditions in its 30-year history. In addition to competition from cheaper rivals, the carrier has recently been hit by weaker oil prices which have hurt demand from the Gulf’s wealthiest travelers, and by tourists’ growing security concerns.

The Dubai-based airline also announced in March its first annual profit decline in five years, and halted dividend payments to its government shareholder for the first time in at least a decade.

Emirates president Tim Clark has warned the company faces a “gathering storm” from budget rivals such as Norwegian Air Shuttle ASA, which are expanding their north-Atlantic routes and threatening to erode the Gulf carrier’s market leadership.

State-backed Emirates, which helped unseat many western mainline carriers years ago with bigger planes boasting swanky bars and onboard showers, is now betting an investment in new technology can help it stay ahead.