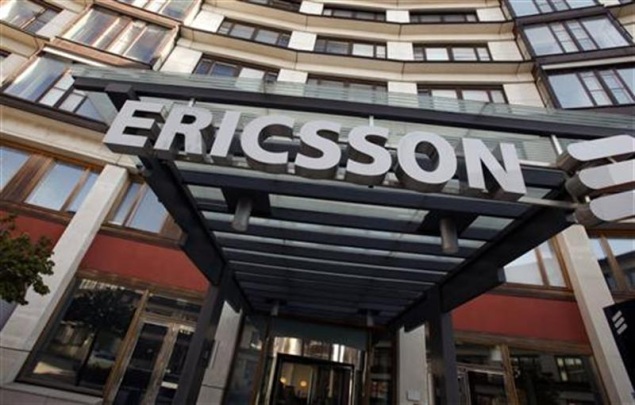 Following up on lawsuits in the U.S., a dispute between Ericsson and Apple over royalty payments has now moved also to Europe.

Ericsson has filed three suits in Germany, the U.K. and the Netherlands against Apple products, which the telecommunications equipment maker claims use 2G and 4G technology patented by it and essential to industry standards.

The lawsuits also cover technology that is not standardised but is, for instance, related to the design of semiconductor components and non-cellular wireless communications, it added.

Ericsson wants Apple to enter into a global licensing agreement for its standard-essential patents and had offered to enter into arbitration. That offer has now expired, Ericsson said Friday, adding that Apple continues to profit from Ericsson’s technology without having a valid license in place.

Apple did not immediately respond to a request for comment.

Disputes over patents that a company deems essential to industry standards are common in the smartphone industry. Companies like Ericsson that declare their patents standard-essential are usually required to license them on fair, reasonable and non-discriminatory (FRAND) terms. However, would-be licensees often disagree on what would be a reasonable license fee.

The licensing fight between the two companies has been going on for over two years and it is not the first time the disagreement has landed them in court. In January, Ericsson and Apple filed lawsuits against each other in the U.S. in the same dispute over patent royalty payments.

Ericsson said it is committed to licensing its standard-essential patents on FRAND terms, adding that the lawsuits in Europe are an effort to protect and support its investment in research and development. So far, Ericsson has signed more than 100 patent-licensing agreements with major players in the industry, it said.

It had a similar dispute with Samsung in 2013, when it started demanding billions of dollars more for its patent licenses, according to the South Korean company.

That dispute was also taken to court in the U.S., but the two companies settled in January last year. The initial payment in the agreement added 4.2 billion Swedish kronor (then $650 million) to Ericsson’s sales in the fourth quarter of 2013, and 3.3 billion kronor to net income, Ericsson said at the time, suggesting that deal will bring in billions in the years to come.

Ericsson did not disclose how much it expects from Apple in royalty, stating that it will be at the same rate it charges other companies.