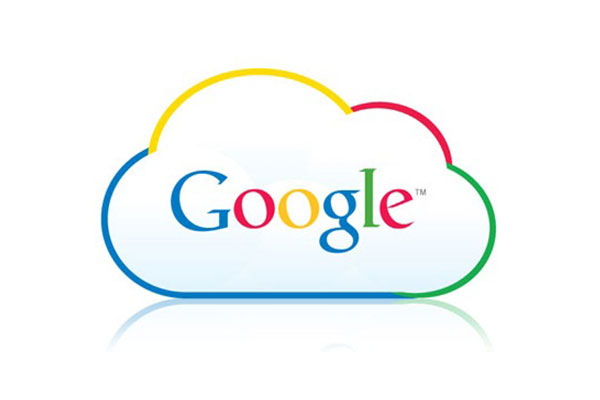 Google has recently expanded its support for Windows workloads running on its cloud, a move that aims to better position Google Cloud Platform to court enterprise customers.

Google is looking to catch up with Amazon Web Services and Microsoft Azure in the Infrastructure-as-a-Service market, according to researchers. Supporting Windows OSs is seen as somewhat of a table-stakes feature to attract enterprise customers. Google also rolled out a preview of Windows Server OSs earlier this year, and at the Microsoft Worldwide Partner Conference (WPC) the Windows virtual machine images were shown on the Google Cloud Platform.

Last year when Google announced the beta of this program, it introduced Microsoft License Mobility, which allows customers to migrate their existing Microsoft application licenses into Google’s cloud. So, for example on-premises licenses for SQL Server, SharePoint, Exchange Server are now valid on GCE as well.

Microsoft’s WPC has included other interesting news from cloud vendors. Rackspace – which was once a chief competitor to the Azure Cloud Platform – announced it would offer support for customers who want to use Microsoft’s public cloud. Rackspace extended its “Fanatical Support” to help customers deploy and manage their Azure environments. It’s a pivot for Rackspace, which just a few years ago was pedaling its own OpenStack-based IaaS cloud. Rackspace has evolved to not only host its own cloud and managed services but also help customers manage cloud deployments from competing vendors.