Google said its data centres in Taiwan and Singapore have gone online to cater to the growing number of Internet users in Asia. 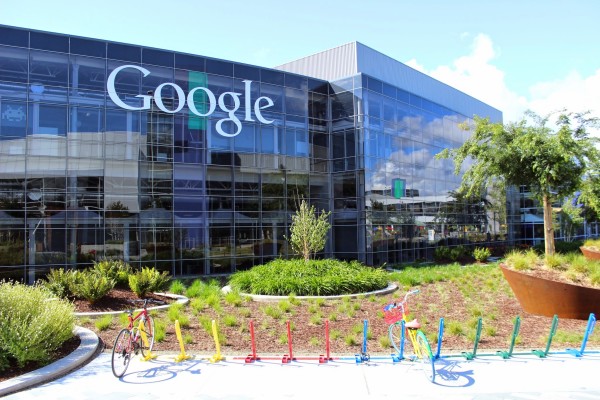 The Internet giant said in 2011 that it planned its first Asian data centres in Hong Kong, Taiwan and Singapore, but has since backed away from Hong Kong citing the inability to scale its operations there. “Unfortunately, there is a lack of land for expansion in Hong Kong,” said Google spokesman Taj Meadows.

The data centre in Changhua County, Taiwan, is the larger of the two Asian facilities. Google will invest US$600 million there, wrote Joe Kava, VicePresident, Data Centres, Google, in a blog post on Tuesday. This is twice the $300 million investment the company had announced when it broke ground for the centre, Meadows said. The data centre employs 60 full-time staff besides part-time and full-time contract staff.

At the Taiwan data centre the cooling system chills water at night, when ambient temperatures are lower, storing it in large insulated tanks before pumping it through the facility to cool servers during the day, he said.

Demand for the data centres is being driven by mobile Internet users. “Between July and September of this year alone, more than 60 million people in Asia landed on the mobile internet for the first time,” wrote Kava, citing data from an Ericsson report in November. “That’s almost two Canadas, or three Australias,” Kava wrote. The growth in Asia is not likely to slow for some time as the majority of people that have yet to come online are in Asia, he added.