On 4 June Apple will announce various new products during its WWDC keynote, potentially including iOS 12, macOS 10.14, the iPhone SE2 and HomePod mini. Here’s how to watch the live stream and follow our WWDC 2018 live blog. 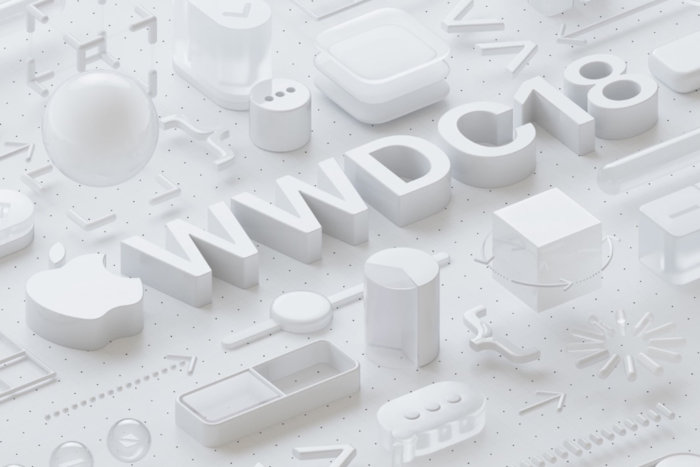 Want to watch Apple announce its latest hardware and software products? We explain how – and when – to watch WWDC 2018.

San Hose is the stage for this year’s WWDC conference, which takes place between 4-8 June. All the most exciting announcements will come during the opening keynote, which is held on 4 June at 6pm GMT/10am PDT.

Traditionally a software developer’s conference, the two big ones for WWDC are the next installments of iOS and macOS, which will then enter the consumer beta stage and you’ll be able to try them ahead of their release in September/October.

However, Apple will typically announce some hardware too, and it’s very likely we’ll see the unveiling of a cheaper HomePod mini, probably with Beats branding. The iPhone SE2, Apple’s smallest, cheapest iPhone, is also rumoured to get a look in.

There could be a new iPad Pro with Face ID, and the AirPower wireless charger is long overdue now. We’ll almost certainly see some Mac updates too – the MacBook was last updated at WWDC 2017, for instance.

How to watch the WWDC 2018 livestream

Apple does not allow sites to embed its keynote live stream, though you can watch it on Apple’s own site provided you have an iOS 10/11 or macOS Sierra/High Sierra device running Safari, or a Windows 10 computer running Edge.

That’s pretty annoying if you don’t, of course, so we’ll also be providing a real-time blog of the announcements in an update to this story, along with our expert analysis.