Verizon had shut down its public cloud service in early 2016, and is now unloading its virtual private cloud and managed hosting offerings to IBM. 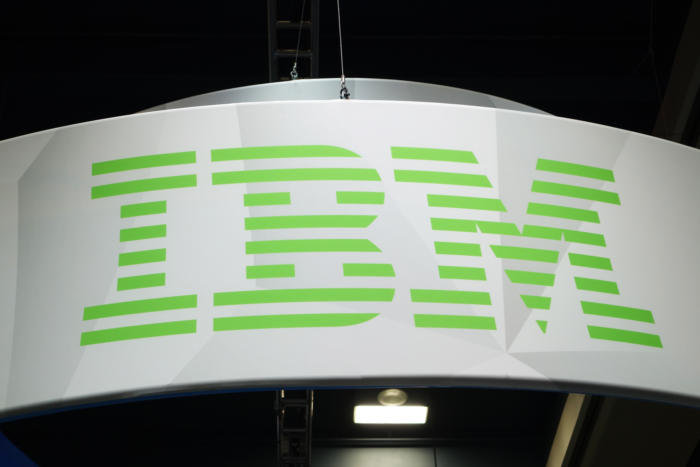 The deal, announced Tuesday, allows IBM to improve its position in cloud computing, a spokesman said by email. Meanwhile, it also allowed Verizon to get out of the cloud infrastructure market dominated by Amazon, Google, and Microsoft, allowing it to focus on its managed network, security, and communications services.

The companies did not disclose the terms of the sale. The transaction is expected to close later this year.

“This is the latest in a series of IBM initiatives enhancing its leadership position in such areas as cloud computing, cognitive technologies, Internet of Things, security, mobility, and analytics,” an IBM’s spokesman added.  “And the agreement aligns to and supports IBM’s hybrid cloud and IT-as-a-Service strategy.”

The deal gives IBM an increased presence across several industries, including the US federal government, healthcare, retail, and utilities, he added.

As part of the sale, Verizon and IBM agreed to work together on strategic initiatives involving networking and cloud services, George Fischer, senior vice president and group president of Verizon Enterprise Solutions, said in a blog post.

The deal is a “great opportunity” for Verizon Enterprise Solutions and its customers, he added. “It is the latest development in an ongoing IT strategy aimed at allowing us to focus on helping our customers securely and reliably connect to their cloud resources and utilise cloud-enabled applications,” he added.

The deal supports Verizon’s goal to become “one of the world’s leading managed services providers enabled by an ecosystem of best-in-class technology solutions from Verizon and a network of other leading providers,” Fischer said.

Affected customers shouldn’t expect any immediate impact on their services, he added.

Separately, data centre provider Equinix announced Monday it had closed a $3.6 billion deal to buy 29 Verizon data centres, representing more than half of the data centers operated by the telecom carrier.