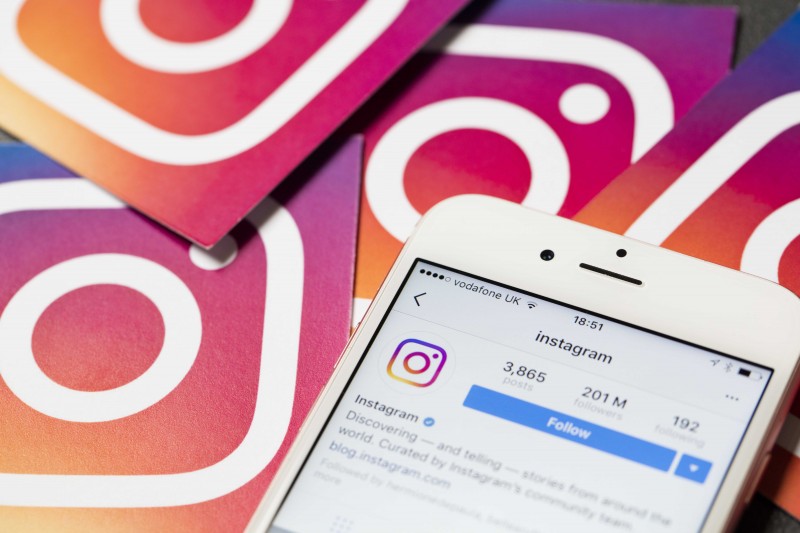 The announcement comes amid global concerns about the privacy of users’ information on social media platforms and the amount of user data that companies keep.

During the previous weeks, Facebook has allowed its users to download their photos, messages, clicked advertisements and a log of all their activity on the social networking platform since at least 2010. However, Instagram has lacked such feature.

“We are building a new data portability tool,” an Instagram spokesman said via email. The tool will allow users to download data including their photos, videos and messages, he added.

If the tool is launched before May 25, it will help Instagram comply with upcoming European privacy laws that require data portability, technology news website TechCrunch, which first reported the news on Wednesday, said.

Instagram, which has some 800 million users worldwide, did not say when it expects to launch the tool.

The social networking giant is currently under scrutiny over Cambridge Analytica data misuse scandal. This week, Facebook CEO Mark Zuckerberg testified in Capitol Hill to answer questions about how that company – which has counted US President Donald Trump’s election campaign among its clients – got hold of data about Facebook users.