The number of new malicious files processed by Kaspersky Lab’s in-lab detection technologies reached 360,000 a day in 2017, which is 11.5 percent more than the previous year. 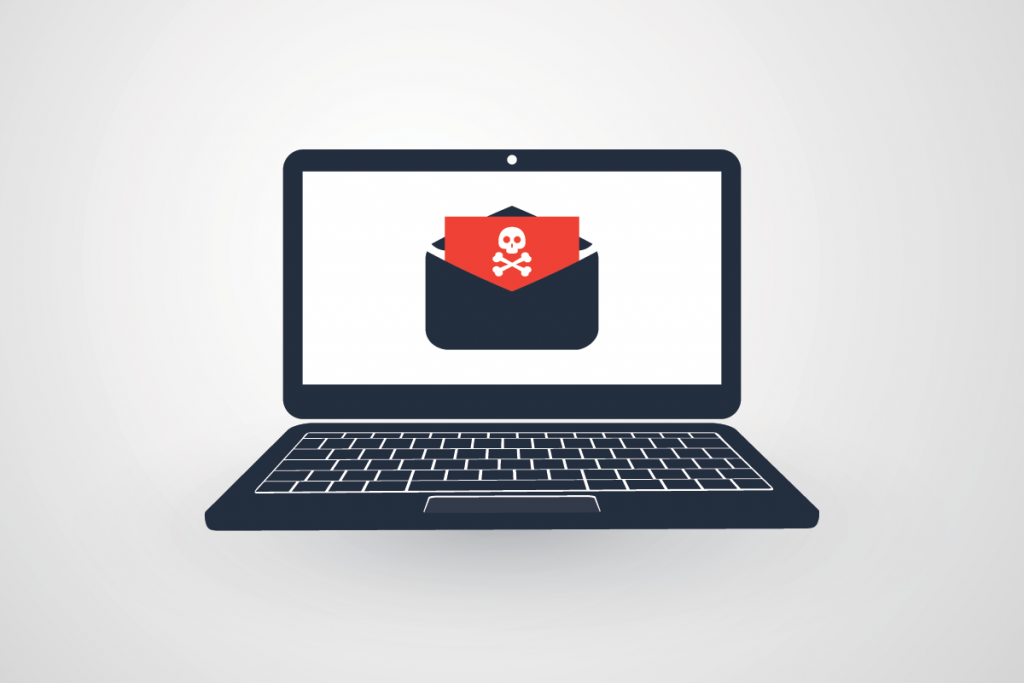 After a slight decrease in 2015, the number of malicious files detected every day is growing for the second year in the row, the report said.

The number of daily detected malicious files reflects the average activity of cybercriminals involved in the creation and distribution of malware. This figure was calculated for the first time in 2011 and totaled 70,000 at that time. Since then it has grown five-fold, and as the 2017 data shows, it is still increasing.

Most of the files identified as dangerous fall into the malware category (78 percent). However, viruses – whose prevalence significantly dropped five to seven years ago, due to their complex development and low efficiency – still constitute 14 percent of daily detections. 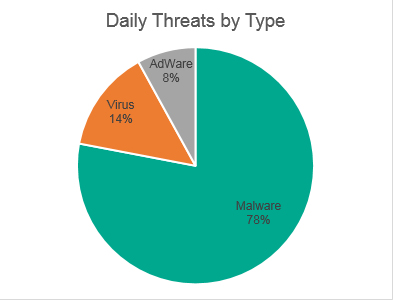 The remaining files are advertising software, which is not considered malicious by default, but in many instances can cause private information exposure and other risks. Protection against this kind of threat is essential for better user experience.

“In 2015, we witnessed a visible drop in daily detections and even started thinking that new malware could be less important for criminals, who have instead shifted their attention towards reusing old malware. However, over the last two years the number of new malware we discovered has been growing, which is a sign that interest in creating new malicious code has been revived. The explosive increase in ransomware attacks over the last couple of years is only set to continue, as there is a huge criminal ecosystem behind this type of threat, producing hundreds of new samples every day. This year, we have also seen a spike in miners – a class of malware that cybercriminals have started to use actively, in light of the ongoing rise in cryptocurrencies. The reason for the increase in detections could also be attributed to the constant improvements we are making in our protection technologies. With every new upgrade, we can identify more malware than before and this could account for a rise in numbers,” says Vyacheslav Zakorzhevsky, Head of Anti-Malware Team at Kaspersky Lab.

In order to stay protected, Kaspersky Lab recommends the following: