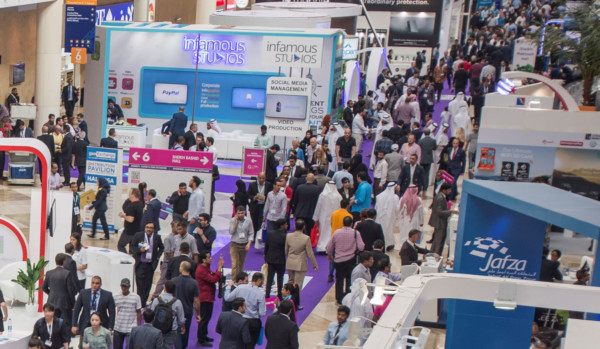 Khalifa University has filed a provisional patent application for a technology that can assess the general mood of a crowd.

The researchers developed a computer-implemented method for crowd emotion recognition where a video feed of the crowd is processed through algorithms that analyse the movements and postures of the crowd, to determine if they are bored, aggressive, joyful, disgusted, fearful, surprised, sad, proud or angry.

The research team focused their innovation on using machine learning and artificial intelligence-related technologies to analyse both the group’s movement patterns, and the postures and behaviours of individuals in the crowd, to assess the crowd’s general mood.

The new technology has intended applications in the security and the video game industries.

Crowd analysis relates to the study of the movement of groups or objects and as a field of study involves the intersection of a number of sciences, including sociology, biology, physics, and computer science.

Existing technologies are not currently able to ascertain the emotional state of individuals in a crowd, and prediction of a crowd’s behaviour is limited to the short-term and unreliable extrapolations based on detected states of the crowd trajectories.

“Due to population growth, crowd analysis and control is of major social interest,” Alyammahi said. “Crowd analysis and control is being used to develop crowd management strategies in public events to make areas more safe and convenient and to avoid crowd-induced disasters. It is not easy to analyse crowds, as they are composed of different types of individuals, behaving in different ways, depending on the type of function the group has gathered for. This has made the development of an automated crowd monitoring or analysing technology very difficult.”

The system’s anonymised analysis of the crowd’s mood is based on the extraction of motion patterns of individuals and their body parts – limbs, head and posture.

The basic visualisation of boredom in a person is a collapsed posture with head tipped up and turned away from speaker or main activity.

Alyammahi believes their invention will be of most use at sporting events, demonstrations and public rallies, religious gatherings, schools and training institutions, where it can support general safety and crowd control activities.