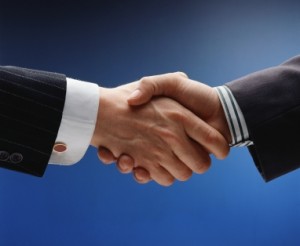 As part of its efforts to focus on those areas, VMware came to the conclusion that asset and patch management as a stand-alone offering would be best provided by a partner such as LANDesk, the company said in a blog post Tuesday.

The financial details of the deal were not announced, but it was completed Monday, according to LANDesk. The Protect product family became part of VMware’s portfolio when it acquired Shavlik Technologies in 2011.

The news comes after VMware in January announced that it would cut 900 jobs in a move to focus more on high-potential businesses, as profits remained strong but growth slowed.

This isn’t the first time this year VMware has sold assets that don’t fit well with its new strategy. Last month, it sold SlideRocket, whose cloud application is designed to let users post and share slide presentations, to ClearSlide. Just like Shavlik, SlideRocket was acquired by VMware in 2011.

The Protect assets are a good fit with LANDesk’s agentless patch and virtualisation management capabilities, according to an FAQ detailing the deal.

The company’s plan is to maintain the Shavlik brand and products will be sold using existing channel partners. LANDesk is also committed to maintain and develop the current product line-up, and there are some technologies which can be shared between LANDesk and Shavlik over time, according to the FAQ.