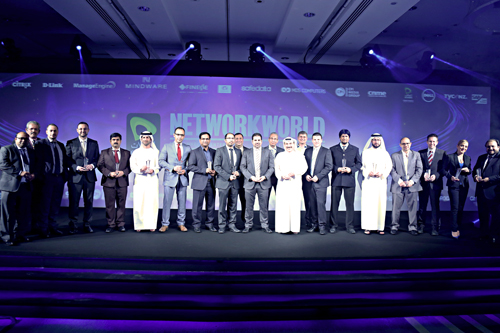 The nominations deadline for CNME’s seventh annual Network World ME Awards has been extended until 3rd March 2016.

The awards programme aims to celebrate innovative and transformative networking projects in the Middle East and the vendors behind them.

Open to both users and vendors, Network World Middle East Awards recognises commitment and innovation in all sides of the IT industry in the region.

If your organisation has implemented technology innovations that produced measurable results in enabling or leading the way to your business’s greater success submit your nominations now!

Nominees can apply for the awards at no cost and all the nominations will be judged by a panel of judges, except two categories. Networking vendor of the year and Networking VAD of the year categories will be decided through online voting.

The ceremony will take place on 28th March 2016 at the Jumeirah Emirates Towers, Godolphin Ballroom, in Dubai.