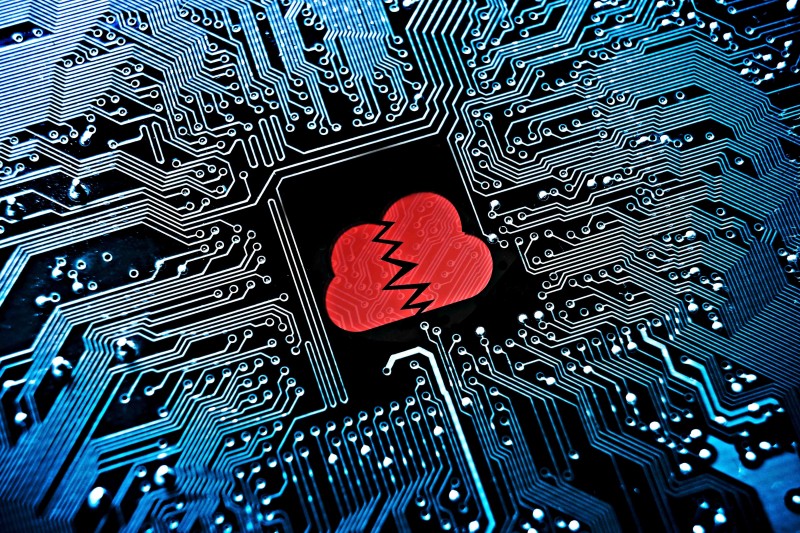 The data comes from LogRhythm’s annual benchmark survey, which measures the cybersecurity perceptions and practices of organisations in the US, UK and Asia-Pacific regions.

The study called Cybersecurity: Perceptions & Practices, conducted by Widmeyer, which surveyed 751 IT decision makers from the US, UK and Asia-Pacific, also revealed that a majority of organisations are only moderately confident in their ability to protect their companies against hackers.

“Cyber threats continue to grow in volume and intensity. Seemingly every month, another massive security breach dominates the headlines,” said Matt Winter, VP of Marketing and Business Development at LogRhythm. “To combat these threats, organisations need to carefully plan their budgets and strategies, while developing effective programmes that tackle specific threats and keep them one step ahead of cyber-attackers.”

Many companies are focused on growing their security maturity, and team size is an important indicator. The survey revealed that, on average, companies employ 12 cybersecurity professionals in their organisation. However, more than half of the respondents said that they employ 10 or fewer professionals on their teams.

Special threat detection programmes are another indicator of security maturity. More than 70 percent of respondents have programmes in place to detect specific threats, such as ransomware, insider or employee threats, and denial of service attacks.

When it comes to confidence levels, about half of security decision makers believe that a determined hacker can still breach their organisation. In fact, over one-third reported that their company has experienced a breach in the past year—ranging from 29 percent in the United States to 39 percent in the Asia-Pacific region.

There are many factors that enable a security team to quickly detect and respond to an incident, including technology, process, programs, and people. When it comes to technology, a strong majority (nearly 80 percent) of IT executives said that a platform for security management, analysis, and response is beneficial—though only about a third rate such a platform as very beneficial. This response may reinforce the notion that true security confidence cannot be created with technology alone.