The Mohammed bin Rashid Space Centre (MBRSC) has recently announced that Noora Al Saeed, a student from the Research Experience for Undergraduates (REU) Programme, has participated as a member of NASA’s MAVEN (Mars Atmosphere and Volatile Evolution) Mission science team.

A NASA report revealed that most of the Martian atmosphere has been lost to space, and that solar wind and radiation are responsible for stripping the atmosphere; transforming Mars from a planet that could have supported life billions of years ago into a frigid desert world. 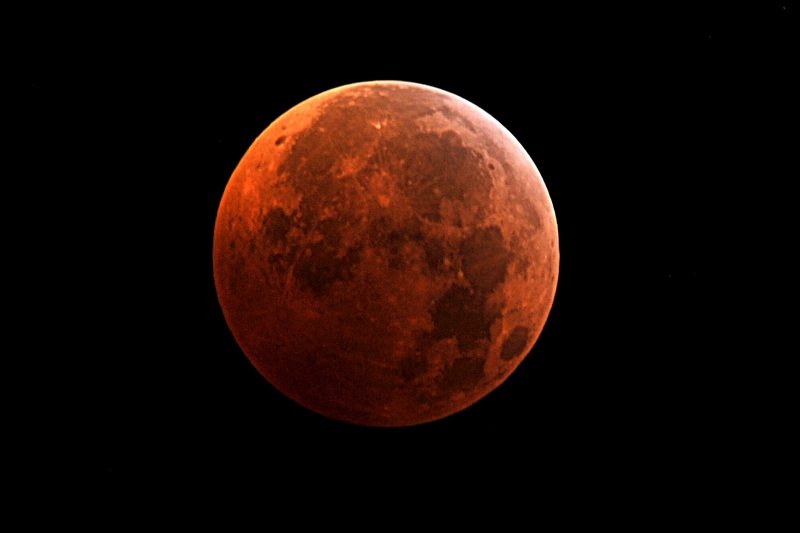 Al Saeed began the analysis, working under the directions of Principal Investigator of the MAVEN mission Prof. Bruce Jakosky, that has led to the MAVEN mission’s new results, as reported in a scientific paper. While other members of the science team refined the analysis that is reported, she completed the first stages of the research, by studying the data captured by MAVEN’s Neutral Gas and Ion Mass Spectrometer (NGIMS) instrument.

Al Saeed examined the structure of the upper atmosphere as it is described by the argon measurements. This is the analysis that tells us how much gas has been lost to space over time. MAVEN’s mission new results revealed that 65 percent of the argon that was once present in the Martian atmosphere has now disappeared.

The MAVEN mission was launched in November 2013 to explore the upper atmosphere, ionosphere and interactions with the Sun and solar wind on Mars. The data gathered from the mission will be used by scientists to determine the role that loss of volatiles from the Martian atmosphere to space has played through time, giving insight into the history of Mars’ atmosphere and climate, liquid water, and planetary habitability.

As part of the programme, Al Saeed worked in the United States of America alongside Prof. Bruce Jakosky. Al Saeed, a student at the American University of Sharjah, has now been accepted into graduate school at CU, and will start there this fall where she’ll continue to work with Prof. Jakosky studying the history of Mars.