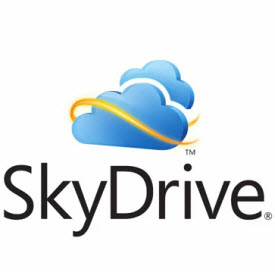 Microsoft has set its sights on Dropbox with a new set of features for its cloud storage service SkyDrive that syncs files and folders between SkyDrive and the local machine.

A new SkyDrive application makes files stored in the SkyDrive cloud visible via Windows Explorer for machines running Windows Vista, Windows 7 and Windows 8, meaning that files up to 2GB can be dragged and dropped into and out of SkyDrive.

Management features of Windows Explorer work with SkyDrive files and folders, and applications that need to work with folders can tap folders stored in SkyDrive as well as those on the machine itself, according to a Microsoft blog.

These features will help SkyDrive compete against Dropbox, the Web-based file hosting service that doesn’t have some of the synching features of the new SkyDrive client.

This sharing can be made less obvious by adding SkyDrive Documents to local Documents folders or image files from SkyDrive Pictures to the local Pictures folder.

The client is available for both Windows 7 and Windows 8 as well as Windows phones and iPhones, but not Android smartphones. A new app for iPads is also available.

The new version of SkyDrive supports managing the service from Finder on Mac OS X devices, so any application that uses the file system can access SkyDrive as well.