According to a report by emirates news agency, WAM, NBAD has announced that it will be “the first bank in the Middle East” to offer real time cross border payments on blockchain technology. 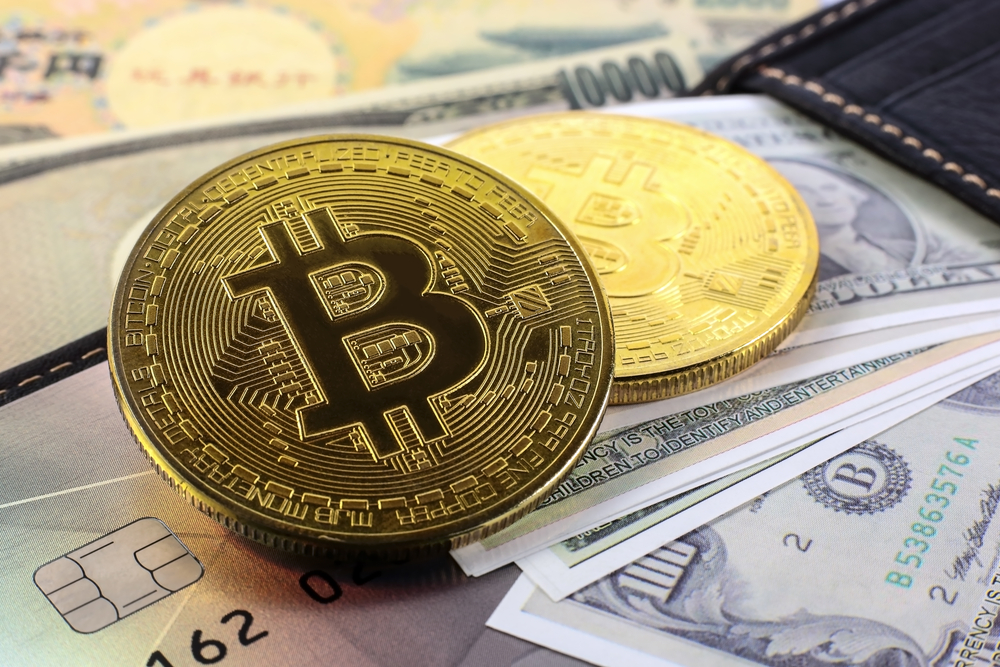 The new offering, according to NBAD, is intended to facilitate regional customers with simple, real time and secure way to process their cross border payments.

Through a partnership with Ripple, a US start-up specialising in blockchain technology, the bank said it would allow customers to cut the cost and speed of payments.