Netsafe, a New Zealand-based non-profit online safety group, has recently introduced an AI email chatbot that will fight back against phishing scams. 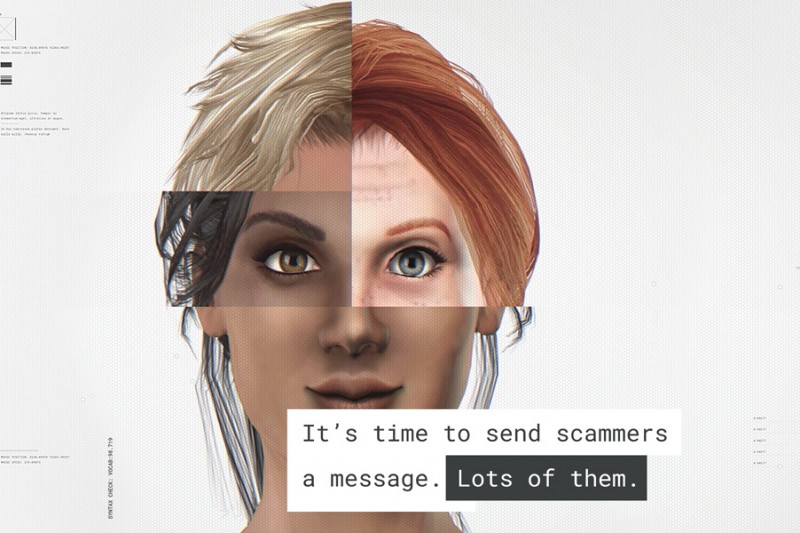 Re:scam, according to the group, is designed to imitate victims and take up frustrating conversations with the scammer, delaying them moving on to another mark.

The bot replies to scams “with a never-ending series of questions and anecdotes so that scammers have less time to pursue real people,” said NetSafe.

People can forward the scammer’s email to me@rescam.org, which first checks it is a scammer, and the artificially intelligent chatbot takes up the conversation, complete with Kiwi colloquialisms and grammatical mistakes to make it seem plausible, according to reports.

NetSafe released a video demonstrating the service features a real exchange that the bot had in which a sham Illuminati representative tries to recruit a mark, telling him that the organisation wants to wire $5 million dollars per week to his bank account. The bot, posing as the mark, agrees, but then proceeds to email the bank account details one digit at a time to “avoid detection.”

The technology behind it is relatively simple; relying more on pre-programmed conversational misdirects than sophisticated AI.

The use of AI technologies for cybersecurity is increasingly gaining traction across multiple markets. Business leaders have been proactively familiarising themselves with the cutting edge of AI safety and security research.

In the Middle East region, it is expected that spending on AI technologies will reach $114.2 million by 2020 as per IDC forecasts. The UAE had earlier this year appointed its very own and the world’s first Minister of Artificial Intelligence, who will focus on developing and adopting AI-based tools and solutions to ensure more efficiency for government services and enhancing cybersecurity initiatives.