As part of its efforts to improve the level of public transportation services in Dubai, the Roads and Transport Authority (RTA) has started fitting taxis affiliated to the Public Transport Agency with surveillance cameras. 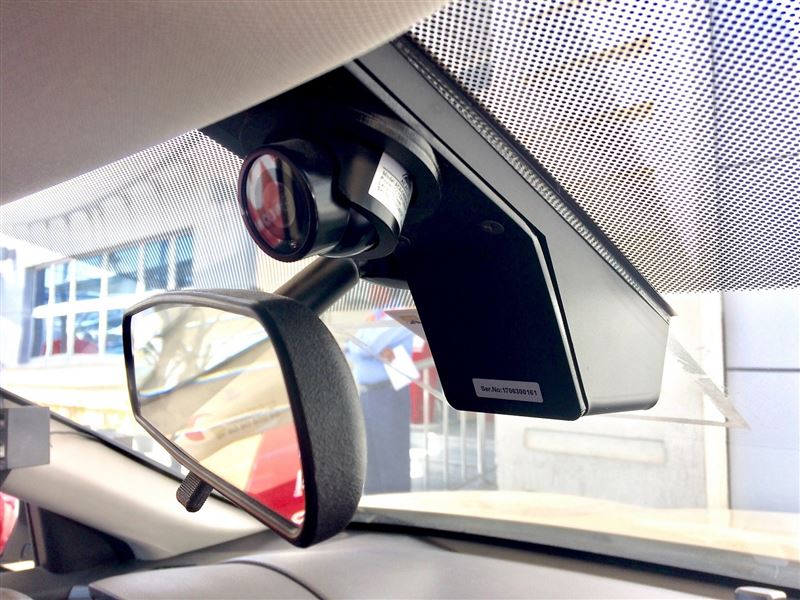 According to the RTA, through these cameras, it aims to monitor the conduct of taxi drivers and verify the extent of their compliance with the professional driving standards as well as moral attitudes.

“Surveillance cameras have been installed in about 6,500 taxis out of a total fleet comprising 10,221 cabs. The project will cover the remainder of taxis this year,” said Adel Shakri, Director of Transportation Systems, at RTA’s Public Transport Agency.

The RTA further added that the step conforms to the third Strategic Goal of RTA (People Happiness) and the Smart City drive.

“The System aims to ensure the compliance of taxi drivers with the rules and principles of professional and moral conducts. It even motivates them to observe optimal attitudes towards users of the taxi service. The footage of these cameras can be retrieved in case of any violations reported during the taxi trips to eliminate any complaints from service beneficiaries,” added Shakri.

Shakri also emphasised that the RTA always seeks to ensure the comfort and security of taxi riders in Dubai and with the use of hi-tech devices and techniques they aim to maximise customers’ satisfaction.