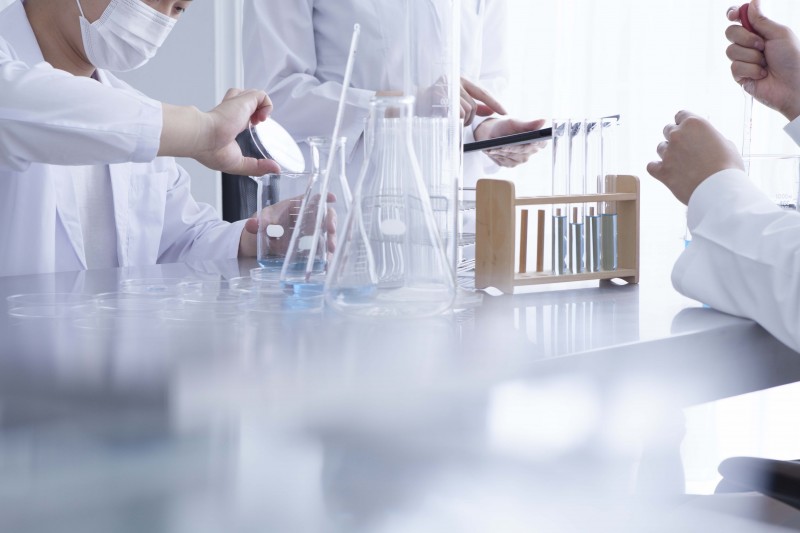 The figures come from StatNano, a global and regional ranking firm, which publishes a report each year on the status of nanoscience, technology and innovation.

The latest number is double that of all Arab countries combined during the same period.

The report also noted that Saudi Arabia has also ranked 23rd among 92 countries in terms of patents granted by the United States Patent and Trademark Office (USPTO) in 2017. The vast majority of these patented inventions are scientific.

This year, King Fahd University of Petroleum & Minerals (KFUPM) ranked seventh among the top 10 universities in the world in terms of the number of patents granted.

“The university has been granted more than 800 patents so far, and this number is over 60 per cent of the total number of patents registered by all Arab countries’ universities, which number about 300,” he added.

Together with the university, Saudi Aramco – which was granted 233 new patents in 2017 – secured more than two-thirds of the total number of patents last year. In 2016, Aramco was awarded 175 new patents and filed for 285 new patents.

The latest news about patents comes at a time when Saudi Arabia has put focus on digital transformation and improvement of opportunities in diverse fields – from technology and tourism to arts and entrepreneurship.

Saudi Arabia has, for the first time, also claimed a spot among “Top Ten Countries in Nanotechnology Patents in 2017”, according to the StatNano report last month.