A recent study by Kaspersky Lab has revealed variety of serious vulnerabilities in the Hardware Against Software Piracy (HASP) license management system, widely used in corporate and ICS environments to activate licensed software. 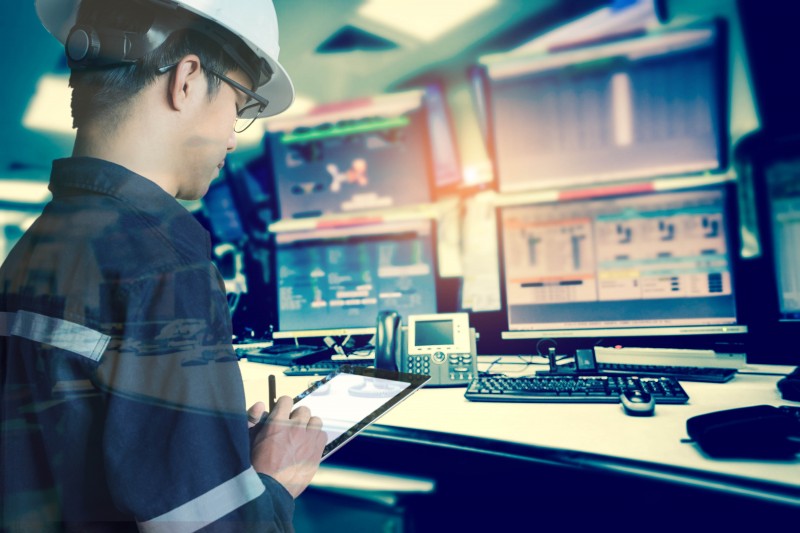 According to the cybersecurity firm’s ICS CERT Researchers, a number of systems affected by the vulnerable technology may amount to hundreds of thousands and even more worldwide.

“Given how wide spread this license management system is, the possible scale of consequences is very large, because these tokens are used not only in regular corporate environments, but also in critical facilities with strict remote access rules. The latter could easily be broken with the help of the issue which we discovered to be putting critical networks in danger,” said Vladimir Dash-chenko, Head of vulnerability research group, Kaspersky Lab ICS CERT.

The USB-tokens in question are being widely used in different organisations to serve the purpose of convenient software license activation. In normal use case scenarios, a company’s system administrator would need to approach the computer with the software that needs to be activated and insert the token. It will then confirm that the software of interest is indeed legitimate (not pirated) and would activate it, so the user of the PC or server would then be able to use this software.

Once the token is attached to a PC or a server for the first time, the Windows OS downloads the software driver from the vendor’s servers in order to make the token hardware work properly with the computer hardware. In other cases, the driver comes installed with third party software which uses the aforementioned system for license protection. Our experts have found that, upon installation, this software adds port 1947 of the computer to the list of exclusions of the Windows Firewall with no proper user notification, making it available for a remote attack.

An attacker would only need to scan the targeted network for open port 1947 in order to identify any remotely available computers.

More importantly, the port remains open after the token has been de-attached, which is why even in a patched and protected corporate environment an attacker would only need to install a software using the HASP solution, or attach the token to a PC once (even a locked one) in order to make it available for remote attacks.

Overall, researchers have identified 14 vulnerabilities in a component of the software solution, including multiple DoS vulnerabilities and several RCEs (remote execution of arbitrary code) which, for instance, are automatically exploited not with user rights, but with the most privileged system rights.

Upon discovery, Kaspersky Lab reported these vulnerabilities to the affected software vendors and the companies subsequently released security patches.